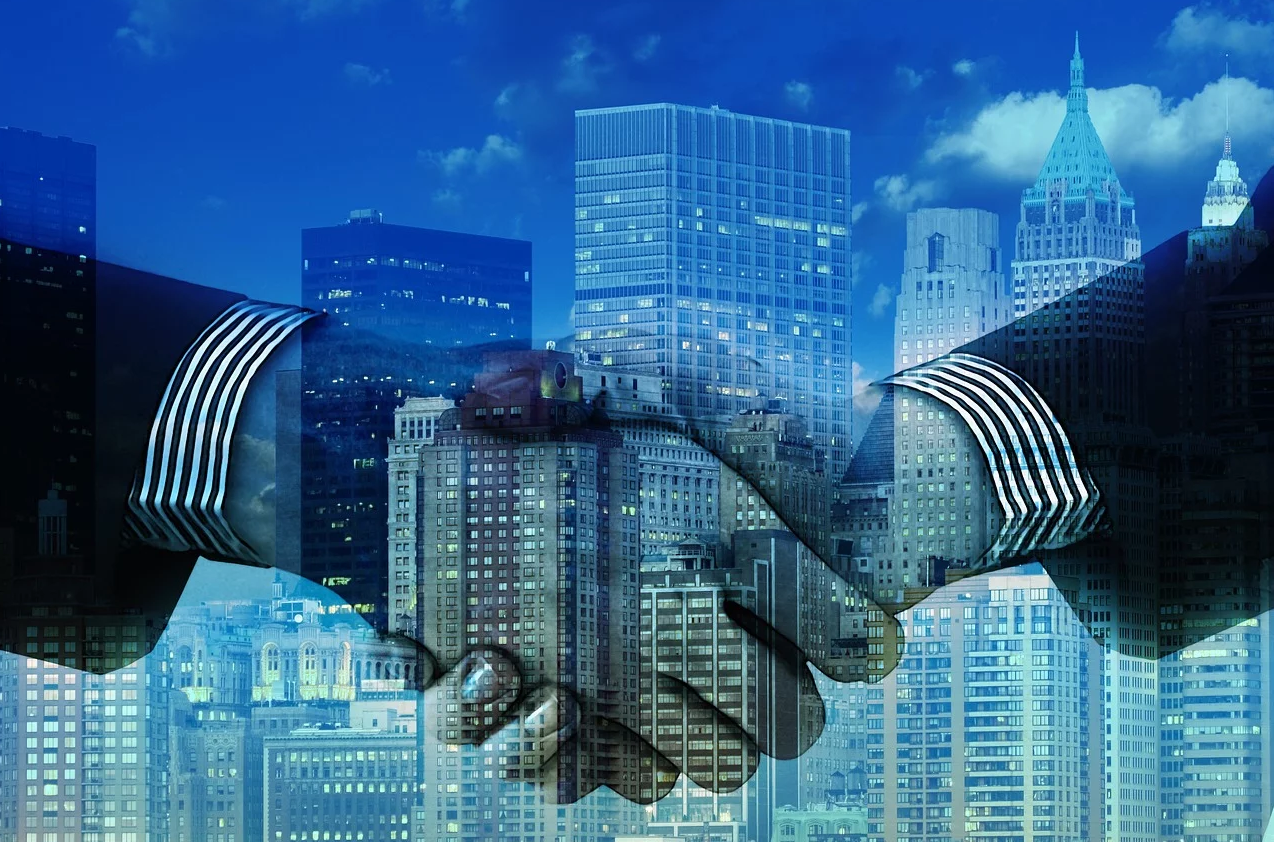 Leading online casino content and Bingo games developer Pragmatic Play is celebrating an extension of its partnership with LeoVegas, which extension will see the globally renowned operator roll out a number of the developer’s online Bingo lines. Pragmatic Play has described the expanded partnership with LeoVegas as “ground-breaking”. LeoVegas, in turn, has said that the deal signifies a premium partnership. The operator will now be making available Pragmatic Play’s top-class content across its board of brands, including Legs Eleven, Pink Casino, LeoVegas UK and Crown Bingo. Players accessing online casino games and services on any of the mentioned sites, will going forward have access to daily jackpots and prizes for everyone’s enjoyment.

Pragmatic Play’s VP of Bingo, Claire McDaid, has said that she is absolutely thrilled about working with the team at LeoVegas as they roll out Pragmatic’s existing and new-launch online brands. She said that the team at Pragmatic Play has been working non-stop and with absolute eagerness and intent in order to ensure a truly unique and “stand-out” range of gaming products. In addition to the actual online Bingo gaming content, the Pragmatic Play team has also developed a full-function UX, UI and back office operational support system, which will according to McDaid, enable the operator as well as all of its affiliated Rocket X brands, to make a huge success of driving online Bingo offerings ever forward.

It’s easy to see why there appears to be so much excitement over the expanded partnership and especially relating to online Bingo. Pragmatic Play’s online portfolio covers a range of styles and themes. These include 30, 50, 75, 80 and 90 ball games. And even better yet, the offering also comes equipped with a mobile-first offering.

But LeoVegas is every bit as excited about the deal as what appears to be the case with Pragmatic Play’s creative team. A LeoVegas spokesperson has described the new Bingo offering brought to the table by the developer as revolutionary and an absolute delight in terms of the agreement between the two parties.

The LeoVegas spokesperson furthermore referred to the existing close relationship between the two parties, making it obvious that there exists a definite and solid mutual appreciation already. Including Bingo into the existing partnership deal is according to LeoVegas the next natural step. It all comes down to performance, said the spokesperson, and for this reason, Pragmatic Play remains the perfect content partner.