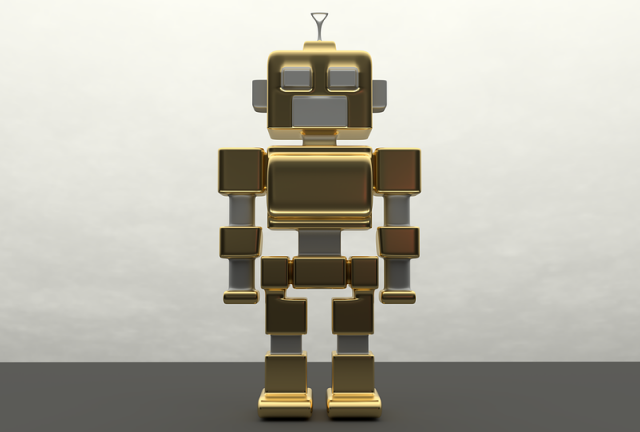 Bingo is no ordinary game and so it stands to reason that when a “social robot” is tasked with teaching the game to society’s most vulnerable members, that robot will be no ordinary robot either. Enters Stevie – a highly specialised social robot designed by a team of tech and AI specialists in residency at Dublin’s Trinity College in Ireland.

Stevie is currently stationed at the Reflections Day Centre in Camborne in Cornwall in the UK as part of his initial test phase. The social robot is tasked with a very important mission indeed, which is to teach Bingo to the residents of the home in an attempt to improve their overall happiness and well-being.

Stevie has apparently been a busy little robot bee and has over the course of the past couple of weeks been interacting with residents on a regular basis, teaching them the basics of Bingo as well as encouraging them to sing along to the tune and lyrics of “Night Fever”. The robot is apparently also a storyteller of note.

Stevie has the ability to not only interact with human beings, but also comes equipped with a wide range of human-like expressions closely resembling our own emotional reaction spectrum. In many ways, its Stevie’s ability to show emotion-like expressions that makes the robot to be the perfect fit for Reflections. The day centre specialises in the preservation of “memory” in the aged and so its vital that visitors to the centre are able to connect on a “emotional” level with Stevie.

An AI Pick Me Up

According to centre manager Jennifer Whitfield, Stevie is a right “pick me up” type of character. Whitfield said that the robot “lifts the mood” upon entering a room at Reflections. What makes Stevie to top the all-time honorary-residents popularity list is his ability to express a range of emotions, said Whitfield. Stevie is able to reflect happiness and sadness and just about every emotion in between.

Curiosity is mainly what draws people to the affable robot. Residents just love asking the social robot questions, related Whitfield. They have all manner of questions on the ready for Stevie, including how old he is and whether he has a girlfriend.

The fact that Stevie is able to see to the well-being of residents is as great help, explained Whitfield, mainly because his involvement with the residents frees up his human colleagues to be able to focus on those individuals requiring more help and attention than the rest.

Want to play BINGO? Sign up at a top Canadian site and have FUN!