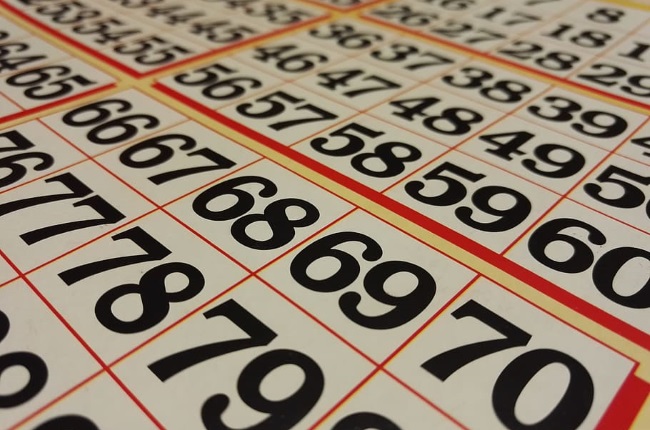 Operator WhichBingo has just released its 5th Online Bingo Market Report and what keeps on recurring as a decidedly strong theme all throughout the report is that operators are collectively moving toward safer gambling tools as a key consumer requirement.

The 64-page report dissects every nook and cranny of the online Bingo industry and apart from key highlights here and there, the central theme running like a silver thread through the entire report is that of a new focus on consumer needs related to safe and responsible play.

The report is hinged on key pillars of research, not excluding an elaborate and detailed online Bingo player survey. An overall marketplace review coupled by a breakdown of prominent retention and player loyalty programmes being utilised in the industry today, supports the remainder of the research report’s structure.

According to the findings, online Bingo has basically over the course of the past 2-3 years remained exceptionally level in terms of both demographic profile as well as player-retention and overall market performance.

The sector’s main demographic remains female players, and specifically those between the ages of 35 and 64. In fact, the report estimates that at least 78% of regular online Bingo players are women. The mentioned age-group accounts for a whopping 80% of the industry’s customer base overall.

As far as popular online Bingo brands go, Tombola appears to remain at the top of UK players’ popularity lists. Buzz Bingo too, is making a quick ascent to the top. This is quite astounding as according to the report, Buzz has only been around since 2019. That the operator is already occupying second place on the popularity chart is a significant achievement all on its own.

As far as player habits go, 78% of all players to have participated in the survey reported playing online at least once every week. Players appear to have adopted a more conservative approach in terms of spending habits leading to a decrease in the number of players who deposit at least £50 to their online Bingo accounts each month. This figure appears to have fallen from 45% all the way down to 27%.

This may very well be ascribed to players being more aware of safe play now than ever before. Survey participants listed “deposit limits” as the most popular gambling measure of all, with 40% of participants indicating that they had in the past self-excluded.

Play at Canada’s SAFEST Bingo sites. Stick with a brand you can TRUST!