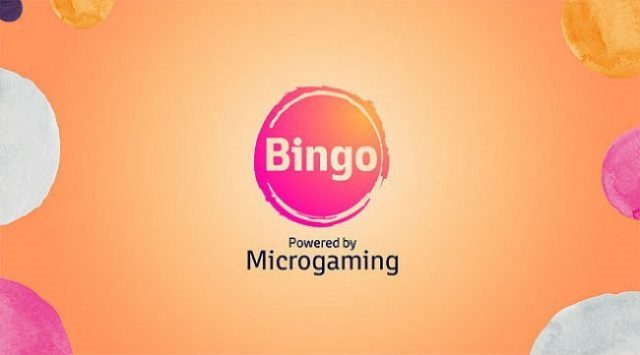 Casino industry giant Microgaming has made known the identity of its latest appointee. The man of the hour is former Instant Win Gaming (IWG) Chief Commercial Officer Leon Thomas. Thomas will step into the position of Managing Director of Bingo at Microgaming. The company has said that it believes that Thomas is the best man for the job and will strengthen the existing leadership team as well as help further establish the company as a provider of growing and leading verticals.

Thomas has extensive experience in especially the Bingo industry, spanning more than a decade.  IWG is a specialist Bingo and Lottery games developer. In addition to his time at IWG, Thomas also served in executive positions at Caesars, NYX Gaming, The Rank Group and Mecca Digital. He also served as the MD of Tombola and was the man responsible to expanding that particular brand into Spain as well as Italy. All in all, Bingo is Thomas’ long-time perfected specialty.

Thomas’ duties and responsibilities will involve the spearheading of Microgaming’s Bingo offerings, the assumption of responsibility for the success of the vertical, and perhaps most importantly, formulating and launching a long-term business strategy. Planning for the future is key if one is to stay ahead of the competition and so far, Microgaming has managed to do just that.

Microgaming has carved out for itself a unique market position and it will be imperative that Thomas subscribes to that particular culture, and in more than just his own Bingo circle. It’s all about the ongoing establishment and building of the brand.

Why Thomas Is On The Money

Thomas has in turn said that he believes that given Microgaming’s scope and existing reach, the company is perfectly positioned to make the most out of its newly launched Bingo offering. Thomas said that it was only a joy and a pleasure to have been selected by the casino games giant as the right person for the job.

Microgaming CEO John Coleman is of the opinion that there’s hardly a more suitable candidate for the task at hand. He referred to Thomas as having extensive industry experience in both the B2B as well as the B2C industries and of a person fully understanding of how it all inter-locks on the commercial games playing field.