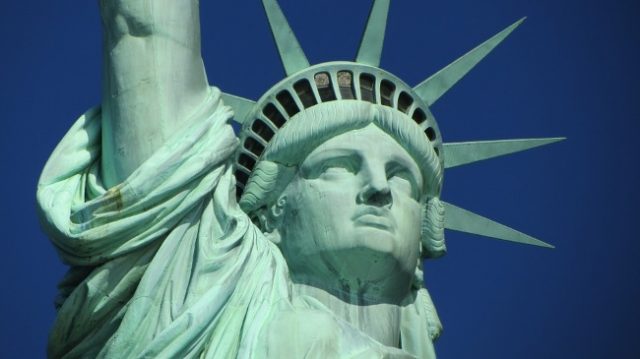 Bingo gives more meaning to the lives of senior citizens; giving them a reason to get up, get dressed and leave their apartments or homes. In short, it adds value to their lives and helps to prevent complete isolation in old age. These were just some of the reasons cited in a memo annexed to a new bill that has just been provisionally passed by the state Senate, authorising the reduction of game restrictions in New York’s Bingo sector.

The bill will permit groups to host up to two games every week, which marks a massive improvement over the current 15 games every calendar year. It must however be emphasized that this will apply specifically to what is referred to as “free” Bingo games, i.e. games offering prizes not exceeding $10 per game.

It’s Life To The Aged

The bill is yet to pass in the Assembly, but is being backed all the way by sponsor and Assemblyman David Rosenthal. The emphasis so far has very much been on Bingo’s role in more than just what it offers in terms of recreational value. The fact that it is nothing short of an absolute lifeline to some senior citizens is no secret.

Many people in old age would never get to leave their homes were it not for Bingo, as they simply would not have anywhere to go to. It is their connection with the outside world, and the only thing preventing a life of complete social isolation.

By this logic, a single game a month isn’t nearly enough to ad quality to anyone’s life.

According to some social researchers, Bingo presents those in old age with more benefits than just the obvious. Thanks to the nature of the game, and the fact that it requires the player to think and act quite fast, Bingo players are generally more mentally alert in old age than non-players. The levels of activity in the brain have on more than a few occasions been directly linked to a healthier state of mind.

In addition the development of general cognitive abilities, Bingo also increases one’s ability to listen. This may seem like a simple faculty, but once in old age, even concentrating on listening can become a distinct challenge.

With so many health and mental health benefits, it would be a shame for Bingo to be repressed in any community.