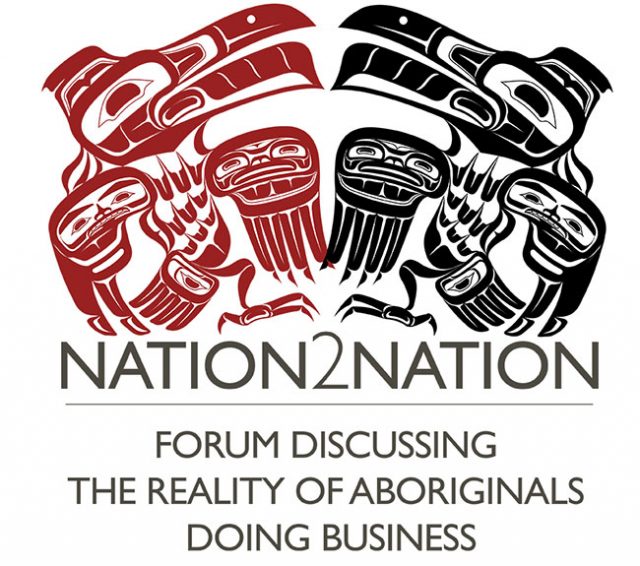 The only First Nation-owned iGaming network platform in Canada has just launched its very first selection of white label brands. Names like Hello Bingo! and MonkeyDog Bingo now form part of the Nation 2 Nation (N2N) Network, a fresh new entertainment platform endorsed by the Kahnawake Gaming Commission and boasting servers in the Mohawk Territory of Kahnawake.

N2N is supported by Six Nations Ontario-based technology company Indigenous Gaming Technologies as well. With more than 60 years of combined expertise in technology, gaming and security, N2N has come as the first of its kind. It is the only Canadian network of online operators in history, owned and operated by a sovereign First Nations collaboration across the country.

The platform is both managed and owned by KanataPlay, which is licensed and regulated by the KGC. The regulator has been dealing with online gaming in its region for decades, having first entered the industry in the late 1990’s. N2N’s current mission is to offer exciting, fun and safe gaming experiences to all of its customers, and to allow First Nations businesses to join a truly nationwide First Nations-owned partnership.

Through the network, KanataPlay offers a cutting-edge technology platform that allows local First Nations officials – and also private firms therein – to participate. According to Richard Johnson, the CEO of N2N, his company simply wants to facilitate growth and support on the platform, and to ensure that players enjoy the best possible experiences from the moment they sign up.

The executive also added that the firm has its own technology, its own army of local supporters, and a fun and safe experience for all of its valued Canadian customers. The network his company has created, Johnson said, will create jobs and boost financial economic growth for all participating First Nations.

The software platform, he added, has been built on more than 20 years of technology, and will supply customers with thrilling social- and 75 ball bingo. It also boasts hundreds of other games alongside daily, weekly and monthly promotions, Johnson revealed – although he did note that best of all, local support staff will be available to help players whenever they need it!

N2N will be announcing new partners for its iGaming network project over the coming weeks.

Is it your turn to call BINGO? Play with Ted now and WIN!