For almost twenty years now, Sean Gorman has been working overtime to refresh the atmosphere of pubs, lounges and bars in the Lower Island. His primary goal is to attract more sales with strategically selected pieces of music, which he firmly believes could forever revolutionize the local bar scene.

Now, however, the legendary man behind Music Bingo in the Lower Island region has turned his attention – and his music – to senior citizens as well. Gorman, who holds the Music Bingo franchise in the area, has been working alongside a retirement home to create a personalized version of the three-hour game that is enjoyed in countless local bars each week.

Focusing on music that will stimulate the memories of folks between the ages of 75 and 95, Gorman hopes to create a programming package through which Music Bingo can be offered at virtually any seniors’ complexes in Canada and beyond.

For Gorman, a 52-year-old who employs ten locals and runs as many as 25 Music Bingo nights each week, the development of a special seniors’ game has been a revitalizing experience, as well as one that has ignited a new sense of passion in the businessman. Commenting on his endeavor, he noted that trying something new with a tried and true format has been great, and has given him a sense of inspiration as he strives to help improve other people’s lives.

The venture is reportedly in its research phase now, according to Gorman. He has supplied the necessary materials and training alongside a library of over 900 songs to Selkirk Seniors Village, which is now experimenting to find out which kind of music best appeals to its residents. The project is now around six months old, and initial indications have highlighted that it is going well so far. 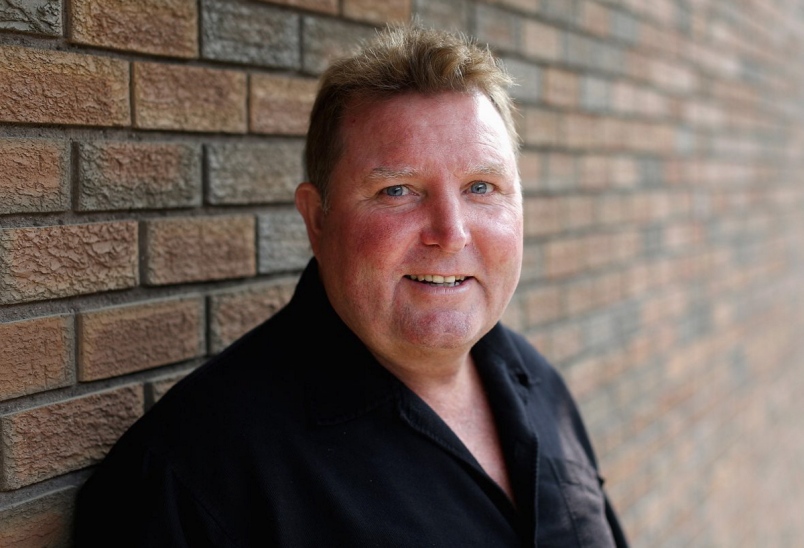 Elaborating, Gorman added that the senior residents remember the music and the game of bingo, saying that it is amazing how people react to these memories. He also added that unlike the traditional bar version of the game that is based on music from the 1950’s to date, he and his team dug deeper to find older, more memorable tunes for senior citizens to enjoy.

The tracks being assessed include swing and big band music, among other classics from the early to mid-20th century, which have been chosen specifically to bring people together on a social level.

Selkirk Seniors Village recreation manager Brian Del Raye has noted that this kind of entertainment has already been a fantastic addition to the center’s activity roster. He stated that music programs are very beneficial to senior residents, especially those with dementia, while Music Bingo itself also covers many areas of general wellness, instead of simply a social aspect.

On this note, Gorman hopes to expand the program to other seniors’ centers in the near future should it prove to be a success.