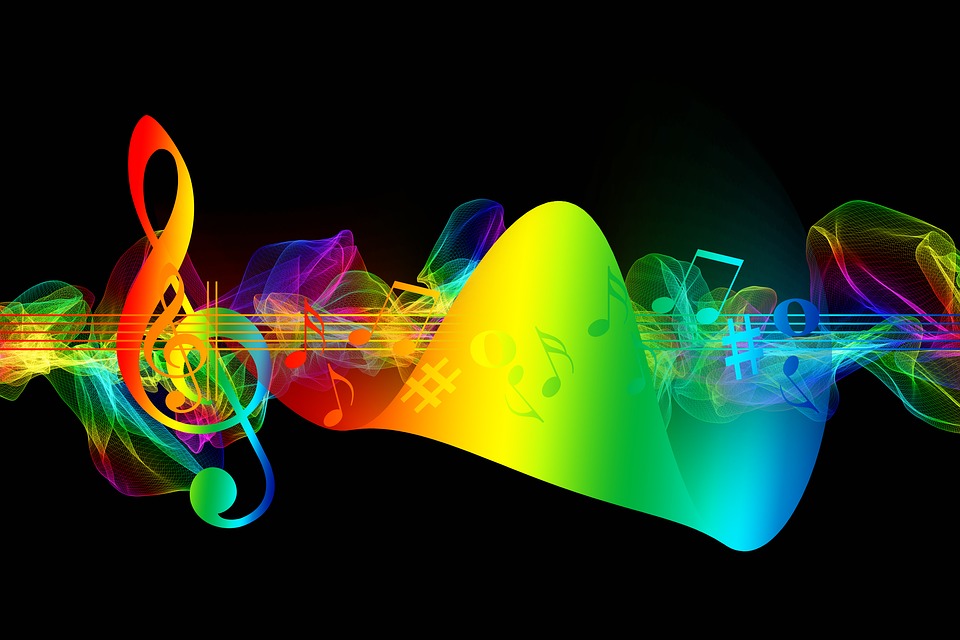 Once you get to do what you love, you never again have to work another day in your entire life. Just ask Elliot Piper. The entrepreneur didn’t exactly hold his breath hoping for anything longer than a 6-month run, but now that Music Bingo has caught on all over Canada and Europe, chances are its here to stay. And what better way to enjoy both Bingo as well as good music than to combine the two? Piper has come a long way too since the launch of Music Bingo (as a hobby, no less!) at Backswing Brewery in Lincoln. What had started out as a mere pastime has now evolved into his traveling all over the show and playing his gigs four or sometimes even five times a week.

The concept is simple and a great deal of fun. Piper plays about 30 seconds of a specific song and if that song is one of the songs appearing on your card, you get to dab it out. The first player to score a 5-in-a-row wins a prize. For Piper, it’s all about combining his love for and knowledge of music with his favourite game of all time. And now that he’s officially a travelling show, he gets to spread the love.

From Hobby To Full-Time Career

Piper initially had the idea of presenting Music Bingo as a part-time activity or hobby only. He at first stuck with his regular day-job in Lincoln but soon realised that this wasn’t sustainable in the long run. Music Bingo’s popularity continued to grow and eventually its creator was left with no other option but to resign from his regular job and go at it full-time. Piper has been working the scene for going on nearly two years now.

Eventually a one-man-show, Piper started out by naming his business the Music Bingo Guy. But since the entrepreneur is physically incapable of performing in 6 locations all at once, he has had no other option but to appoint a team of fellow presenters. And now that they’re a total of 6 emcees regularly playing all over the show, Piper has decided to rename his business to the “Music Bingo People”.

Piper Is Scouting For Talent

Piper is currently out on the scout for more emcees to join his successful team. He says that successful applicants will have a knack for music and for the performing arts and that anyone that fits this bill is more than welcome to apply for a job.

In the meantime, there’s a song out there just waiting to make its Music Bingo debut.