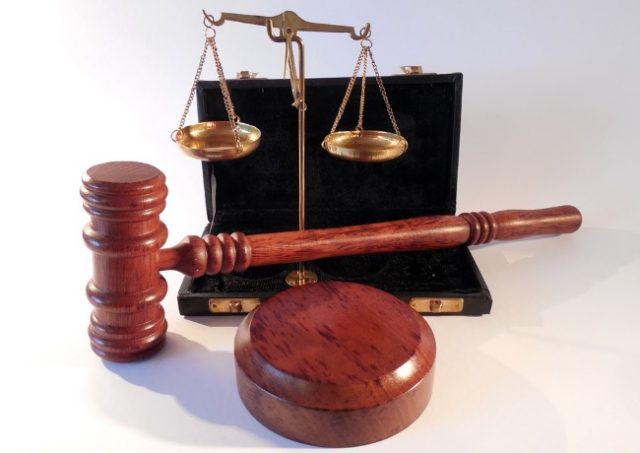 Monroe’s City Council has proposed an important change to be made to its electronic video Bingo machine law. Council is currently engrossed in an operator-vote process with regards to the abolishment of geo-restrictions imposed on the local industry. If the proposed amendments to the original 2007 were to be passed successfully, there will no longer be any geo-limits with regards to the proximity of the parlours offering e-Bingo entertainment.

Under the provisions of the 2007 legislation, which is currently still in force, parlours are not permitted to be situated within a 1-mile radius of any other commercial parlour offering similar entertainment by way of electronic video Bingo machines. This section of the law was signed into force when e-Bingo machines first started to appear on the scene in 2008.

Arguments For And Against

Not surprisingly, operators have voiced divided opinions on the matter when it was recently put to table for discussion at a meeting that was set up by city council. One establishment very much in favour of the proposed changes is Cash Metro Bingo. Jason Garsee and Angela LaFontana, who are both associated with the brand have indicated that they are in favour of the proposed amendment to the laws due to their desire to open a venue in close proximity to 165 Bingo.

The desired new address earmarked by Cash Metro Bingo is located at 105 Sterlington Road, which is situated approximately 0.2 miles from 165 Bingo’s current address. Representatives of 165 obviously did not share in Cash Metro Bingo’s enthusiasm.

Steve Hudnall and Don Hudnall represented 165 Bingo at the meeting. Hudnall incidentally, also owns and operates a business by the name of Snakbox Vending. The business serves 165 Bingo and if the laws were to be amended as suggested, the new close proximity of another hall will adversely affect not only their business, but also Hudnall’s vending machine income.

Garsee, as a point of argument in favour of the amended legislation, said that competition was always a healthy element of business, and even though he understood where the Hudnalls were coming from with their concerns, they should not fail to keep in mind that a restriction on the locations of enterprises had no place in a country that proclaims itself to be a capitalist country.

The Munroe City Council will put the ordinance to final review on June 11.