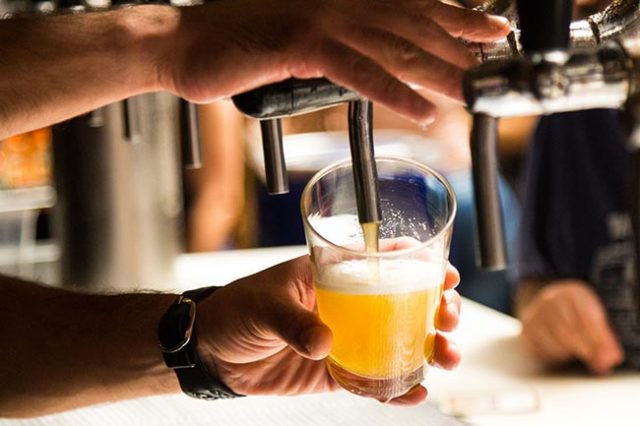 Montreal beer brewers Avant-Garde Artisans Brasseurs are reportedly planning their first microbrewery that will be open to the public for tastings. The new venue is set to open its doors this winter, and will be based in an interesting gambling-related location as well, according to its owners.

The craft brewery, fore-fronted by Renaud Gouin and Shawn Duriez, has been in operation since 2016, currently offering seven beers in its portfolio. The joint leans towards creating classic, robust brews, with its range including three British ales and another three Belgian-style brews, along with a more playful coconut porter for more adventurous palates.

Signs of Decline for Gaming Halls

These beers have all been produced for many years at Brasserie Oshlag, which is very close to where the new taproom and brewery will be opened soon. Avant-Garde has taken over Bingo Hochelaga, a former bingo hall in the area that was closed down in January, to build its new facilities, which will no doubt interest any visitors who are as passionate about gaming as they are about beer!

As growing numbers of bingo players have switched over to the convenience of online gaming platforms, land-based halls such as Bingo Hochelaga are struggling more and more to make ends meet in Canada. The sale of this particular hall, while great news for Avant-Garde, has come as a clear sign of the recent decline of the brick and mortar gaming industry.

According to local news sources, a land-based brewery specifically for Avant-Garde has always been in the works. Gouin and Duriez have noted to a Canadian paper that they plan to use the 16,600 square feet of former gaming space to widen its offerings with some more specialized brews, with oak-aged beer being just one potential inclusion.

The new Avant-Garde facility will apparently also boast a tasting room that will be open to the public. Although it does not yet have a bar permit, the venue’s brewing permit will still allow it to come close to the offerings of a traditional brew-pub, which is great news for its upcoming visitors once it officially opens its doors. 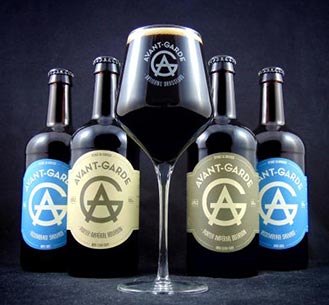 In total, the construction of the new tasting room has been estimated to be an investment of over $1.5 million initially. It is expected to open in February 2019, when guests will be able to taste delicious bespoke brews in what was once one of the region’s most popular real money bingo halls.