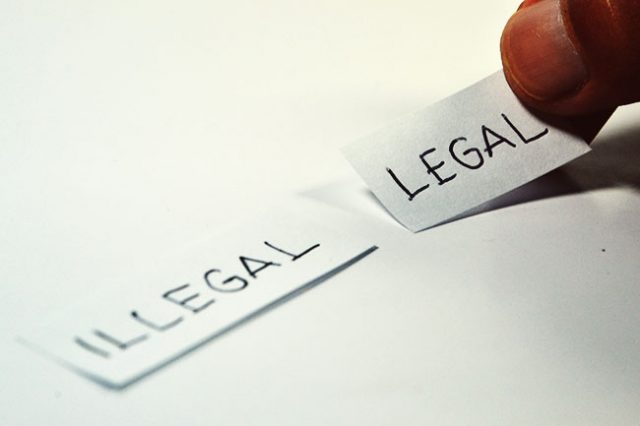 Representatives of two US-based groups have voiced their support for proposed changes to the constitutional laws that govern bingo in the state of Missouri.

Back in May, the state’s General Assembly passed House Joint Resolution 59, which suggested changes to the laws governing bingo gaming under the Missouri Constitution. Lawmakers forwarded the bill to voters for their approval during the November 6 elections.

Missouri Amendment 4 would alter the state’s Constitution by nixing a prohibition against bingo advertising that the federal courts recently found unconstitutional. Furthermore, the amendment would also allow licensed group members to manage games after being in a group for just six months. Currently, members are required to wait two years before they can do so.

Commander of the Basinger/Sone Memorial VFW Post 1003 in St. Martins Philip Kalaf has noted that VFW members tend to lose interest in operating bingo games during their long two-year waits from the time they join the group. As a result, the VFW post generally lacks volunteers to run the games in question.

According to Kalaf, this hurts staffing to run the rounds because two years from any given date, they tend to be gone. He added that there is no way to get them involved in his organization – a situation which, in his mind, simply does not make any sense.

The VFW post is one of four licensed bingo operators in the local Jefferson City. The St Martins Knights of Columbus, the Oliver Buehrle Disabled American Veterans Chapter 17, and the Jefferson City Housing Authority hold the other licenses in the city.

Jefferson City Housing Authority executive director Cynthia Quetsch has noted that the Housing Authority often relies on its older volunteers to run games. Certain aged members of the organization lose their mobility or become sick and cannot run games during their two-year time waiting period, she said. Quetsch believes that a waiting time of 6 months would make it easier to find volunteers.

Back in 1980, Missouri voters allowed the state to create licensed gaming through a legal amendment, which allowed religious, charitable, fraternal and veteran organizations to hold licensed sessions. Thirteen years down the line, the Missouri Gaming Commission was set up to regulate casino boat gambling.

The 1980 amendment banned licensed organizations from advertising their games – except on the premises of the organizations hosting them. A later ruling by the US District Court in 1998 noted that that part of the amendment was ‘unenforceable’. If it were passed, Amendment 4 would remove the stipulation from the state Constitution. Now, it simply needs a majority vote from voters to be passed into law.

Bingo is THE BEST online! Play for big wins NOW!