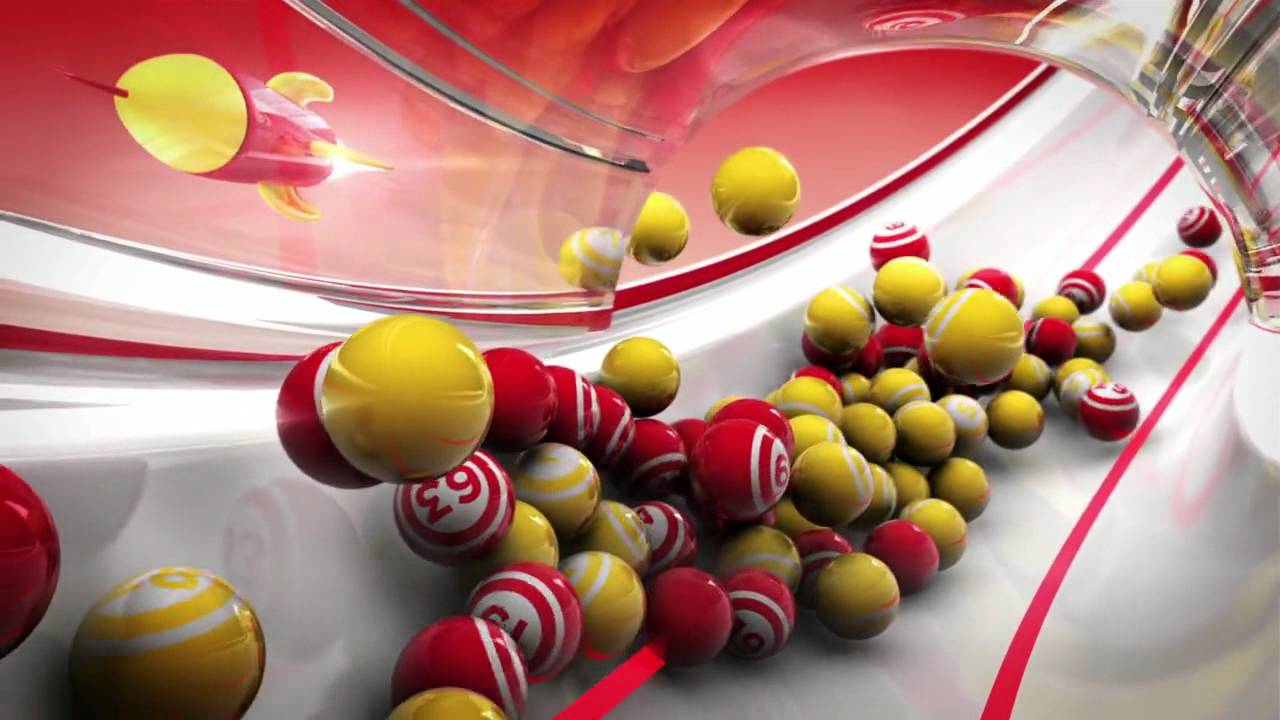 The Ontario Gaming Board is well aware of the fact that senior citizens are by far and away the majority of bingo players at land based bingo centres. It is specifically because young people aren't as enamored of bingo that the centres have been under such economic pressure in the last couple of decades

We are talking here about a decades-long crisis of sorts in bingo centres as the average age of players increases and more players become either physically unable to attend bingo events or pass on.

It is because bingo has shown to be less attractive to young people that the Ontario Gaming Board has approved introducing casino-type gambling into bingo centres in an attempt to keep the centres afloat.

A Crime that has Been Unrecognized Far Too Long

One would think that an impromptu bingo session attended by a loyal coterie of senior citizens but taking place without the advanced approval of the Ontario Gaming Board and involving very little money might nevertheless be considered to be the harmless fun the twice-weekly bingo sessions at the Mississauga Community Centre clearly are.

So, how exactly is it possible that the Ontario Gaming Board treats as a "lottery" any "game" where money passes hands, even the nickel and dime bingo sessions at the Mississauga Community Centre and requires that the operators of the bingo sessions to be licensed to do so?

One anonymous person complained that the bingo being played at the Community Centre was in violation of the law because the operators of the bingo games were not licensed to do so and were taking â€˜money" and awarding "cash prizes".

The Gaming Board was obligated to investigate even though there was only one complaint and everyone else who was aware of the games seemed not to be disturbed by them. The members of the Gaming Board are sworn to uphold the law. Now, I am a law-abiding citizen and respect the law. But I was unaware that bingo where miniscule sums of money passed hands was in fact a lottery equal in legal status with the multi-million dollar lotteries pervasive in our society.

Shame on those geezers for being involved in a lottery when they thought they were only playing a kids' game for fun and letting a little spare change ride on the outcomes!

Political Genius Shines through the Fog

Mississauga Mayor Bonnie Crombie said in response to the criminal investigation that community centre bingo games ought not be considered gambling. Ya think?

Mayor Crombie has called upon the Ontario Gaming Board to rewrite its definition of a lottery to exclude small-time bingo games held in defiance of the licensure-happy nature of governments in our day and age.

The news reports of the contretemps mentioned Mayor Crombie's request of Dipika Demerla, Ontario Minister for Senior Affairs to look into the matter and get the Gaming Board to change its rules and get on board with the seniors whose only crime is a desire to play bingo a couple of times a week and have the chance to win a dollar or two in the process.

It is a sad comment on the ethos of our time that no one has said "what does Ontario need a Minister of Senior Affairs for?" What exactly does a Minister for Senior Affairs do? Would the lives of our senior citizens be better if they didn't have a Minister to administer their affairs?

Some Save their Nickels for Just This Nefarious Reason

To my knowledge none of the seniors involved in the Crime of the Century has said that the community centre has been feeding his or her gambling addiction. Were any to have a true gambling addiction, the great Province of Ontario has lotteries aplenty to help them throw good money after bad!

Instead of complaining about the Community Centre, some bingo addicts are defiantly threatening to continue to follow the B's and O's. These brave souls, led by Frank Stendardo, President of the Huron Park Italo-Canadian Seniors Club, have promised to go to jail for their convictions but insist that they will go to jail peacefully only if they are led out of the centre in handcuffs!

So far no seniors have been arrested and no policeman or woman has volunteered to cuff the bingoists.

If I were one of the seniors involved I might very well turn to online bingo. There are many excellent bingo sites plus many top online casinos offer bingo as well as the usual number of casino games.

I might try to organize a bingo party at my house (and thereafter on a rotating basis) to get my fellow bingo players playing together without the benefit of a Minister's okay.

Online bingo is fun and simple. It requires no travel, a big benefit in cold and snowy Canada. The visual aspect of oline bingo is even better than at most bingo centres. This is especially true if you like purple and pink!

A Loophole Big Enough to Drive a Getaway Car Through

Everyone seems to understand that the single complainant found a loophole in the rules of the Gaming Commission. At the moment, the Ontario Gaming Commission is looking down the barrel at thousands of bingo criminals in Mississauga and throughout Ontario.

The people of Canada are famous for being reluctant to break the law. Thus, some people who play every week might skip the next session and the one after if need be in order to feel right with the law.

So, how long do you think it will take for the commission to make nickel and dime bingo legal even without the benefit of a lottery license? I bet a committee to study the matter and make its recommendation to the broader Gaming Board within six months (excluding for holidays) is being formed even as I write!