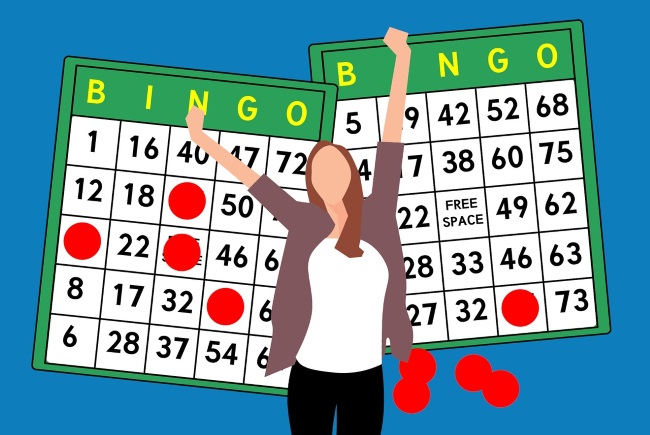 Nunavut’s family services minister, Elisapee Sheutiapik, has expressed her surprise at having discovered that Bingo winnings classify as a stream of income according to the wording contained in current legislation relating to the Income Assistance Program. The program provides financial support to those in need, with allocations made based on the sum of income already available to each individual beneficiary.

Sheutiapik early last week raised the issue before the House during a legislative assembly and said that she had instructed her staff to look into the matter of those having won at Bingo and other games having had their regular income adjusted accordingly so as to provide for the amount won. The minister said that her attention had been drawn to the matter by Rankin Inlet North-Chesterfield MLA Cathy Towtongie, who had herself become aware of the situation following a Nunavut resident having won $40 at Bingo, only to have had their income adjusted by the same amount.

Bingo Should Be Bonus Money

Towtongie apparently said that what she had learned about the incident surrounding the $40 had amazed and stunned her as in Nunavut, $40 is barely able to cover a packet of disposable diapers and some toilet rolls. Towtongie said that to her mind, it’s a thing of logic that money won at Bingo and other games can resemble much-needed income to individuals earning only a very low income.

Winnings, said Towtongie, can mean the difference between an individual being able to afford something like a snow machine or hunting equipment, and not being able to afford these items at all. This enables folks from low-income families to provide for themselves and for other members of their families. Adjusting their already meagre earnings in order to compensate for a few dollars won at Bingo simply does not make any sense, said Towtongie.

Sheutiapik, upon having been questioned about a possible way forward by Towtongie, said that even though her staff was currently busy reviewing the matter, it’s nearly impossible to make a prediction regarding a timeline for change.

The minister said that what complicate the matter considerably is the fact that actual legislation would have to be changed so as to amend the current definition of what institutes income within the context of the Income Assistance Program. She said that it wasn’t as simple as changing policy in order to accommodate the situation and that due processes will have to be followed in order to remedy the problem.

Be a WINNER with BINGO! Play to win the biggest jackpots ONLINE.