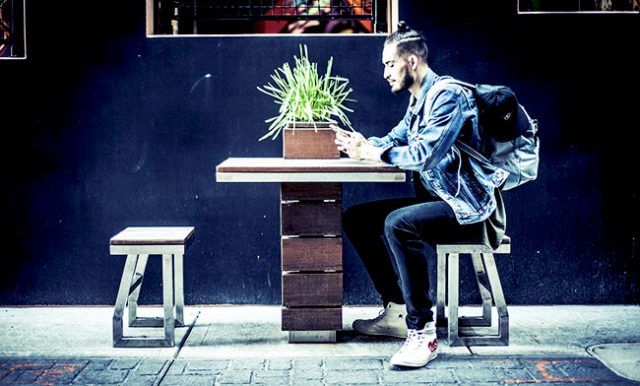 Traditionally, Bingo is portrayed as the universal pastime of little old ladies with blue rinses and overcoats. According to reports, a poll conducted recently in the UK proves the popular image is nothing but a bald-faced lie – a whopping 54% of online Bingo players are aged between 35 and 54, while 25% of the audience are millennials.

Only 21% of players are over the age of 55. This means Generation Y (born between 1982 and 2004), as well as Generation X and the Baby Boomers are the demographics that are driving the game’s continued growth. The longstanding love affair the latter two generations have with gambling needs no introduction. What puzzles most observers is the number of millennials who cannot seem to get enough of dabbing tickets on the worldwide web.

When demographers and psychologists first defined and developed an understanding of that younger generation, many emphasized a tendency toward narcissism. However, recent years have shown that maturity has brought with it a greater community- and civic-mindedness.

Online Bingo has kept the social spirit of the land-based game alive through integrated live chat, chat games, and even forums. This is arguably one of the reasons many millennials have taken to dabbing. Educational psychologist and lecturer at South Africa’s Unisa University described them as Digital Natives, as they have been exposed to digital technology since birth. As a result, interpersonal communication is primarily by means of that technology.

It is no secret to the gaming industry that millennials tend to prefer skills-based and other games to traditional casino offerings such as slots and table games. However, not everyone in Generation Y is keen on learning the finer points of multi-player megaliths such as Mobile Legends.

Some really would prefer easier entertainment along the lines of Candy Crush Saga, and that is another possible reason for online Bingo’s popularity among the demographic – it is easy and highly entertaining. Add live chat and mobile accessibility into the mix, and you have a match made in millennial heaven.

Want to join in the fun? Play Bingo NOW!