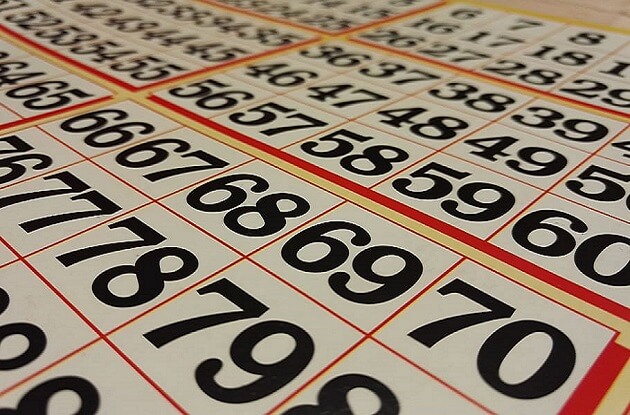 A resident from Hanover, Ontario, is an incredible CA$100,000 richer after playing the uber-popular Instant Bingo Doubler, a product of Ontario Lottery and Gaming Corporation (OLG). 61-year-old Hanover retiree Merlin MacKinnon is the latest lucky winner to snap up massive instant Bingo winnings.

MacKinnon, who tragically lost his wife earlier this year, says he believes the win to have been a gift from her to him. After having purchased the winning ticket at Mac’s on 10th Street in Hanover, MacKinnon says he took the ticket home with him before scratching it later that day. He says he immediately knew he had something “big” going on and hurried back to the cashier in order for his winning ticket to be validated. Upon being told that he had indeed won an incredible sum of money, he says he called his sister-in-law to tell her of his amazing news and windfall.

The Hanover winner says he’ll be using the money for home renovations as well as a possible investment in additional real estate.

The OLG’s Instant Bingo Doubler is one of the Crown corporation’s most popular instant-win Bingo products. From only CA$5 for card and opportunity to play, instant Bingo enthusiasts can win a variety of cash prizes, including of course the top CA$100,000 jackpot top prize.

The game works a lot like a traditional Bingo game – complete with a set of numbers representing the “caller’s” numbers to be matched with Bingo Card 1 through Bingo Card 6 (the player’s “cards”). The game is super popular among Bingo enthusiasts and is a great way to interact with the game in an instant-win sort of way.

MacKinnon is only the most recent lucky winner to have nabbed the incredible CA$100,000 prize money playing the OLG’s popular Instant Bingo Doubler scratch game.

July this year saw 75-year-old retired warehouse clerk Dusanka Andjelkovic from Windsor walk away with the $100,000 Instant Bingo Doubler prize money. Andjelkovic, too, scratched her winning ticket while at home. Having coffee at the time with her husband, she asked him to double check her winning ticket the minute she realised that she had won.

She later told the OLG how both of them had shaken with excitement at the possibility of the win – and how they had wondered if winning such a large amount of money was even possible. Only after the couple scanned for a third time the results did they decide that the win was actually true and that the fantastic prize money was indeed coming their way.

Beat the blues with BINGO! See if YOU can be a winner.