Lucky Bingo Numbers From Around Our World 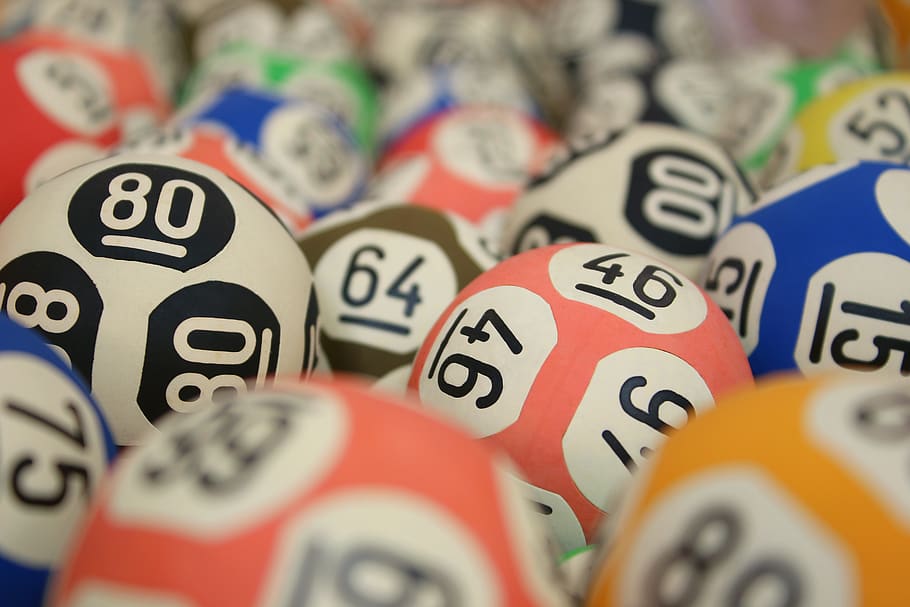 So, you consider yourself a believer in luck. Or in lucky numbers, to be more to the point. Also, you’re a self-professed expert in where it all originates from. You love numbers, you especially love Bingo and generally, you’ve got a particular interest in the cultural history and mathematics of it all. You like to think you’re informed and you’re generally abreast of what is happening in the news. You follow it all with a keen variety of interest.

If this is you, then it’s time to check your facts against a quaint lesson in history as to where on earth the world’s lucky numbers came from and how these differ from one nationality of way of life, to the next.

The number 8 truly takes the cake in China. Considered the luckiest lucky of all of the known numbers in the universe, the number 8 even featured heavily at the 2008 Beijing Olympics when it was hosted by the country. The games commenced at eight minutes past eight on the eighth day of the eighth month.

And yes, they took home gold medals than any other country during that particular year. Proof that Garden Gate works.

One would not typically peg Germans as being particularly suspicious, and least of all so when it comes to choosing a lucky number. It’s unclear; even to Germans; why the number 4 in particular has assumed the role of the luckiest number of all. Even so, Germany’s love of the 4 is probably the reason behind the prominence of Irish-style four leaf clovers all over the country.

No surprises here! The number 7 is considered the epitome of luck for many living in the Western World. And what with Malta being a right Las Vegas-style gambling haven, it’s no surprise that Malta would have opted to go with one or more Lucky 7s! Incidentally, although not western, Japan has chosen to rely on the Number 7 also. This is however mainly due to the fact that 7 plays such leading role in relation in the country, and most notable perhaps, in the Buddhist faith (see also: seven factors to awakening).

And so, whether its 7 or 70 or even 700 for you personally, be sure to follow your magic-numbers gut instinct. And remember, it’s not a number if Bingo hasn’t said so!

Be a WINNER with Bingo! Play your LUCKY numbers online.