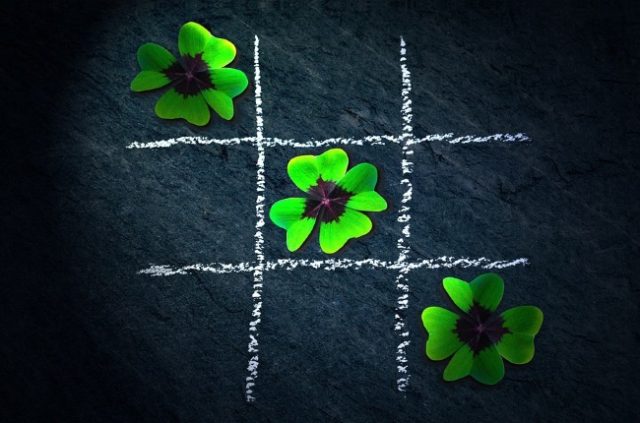 Gamblers are quite a suspicious group, and Bingo players most of all. People choose to play at specific times, or pick particular games, believing they’ll be more successful than they would be in other situations. The pull of Lady Luck is powerful, and the desire to believe in it is almost an intrinsic part of human nature.

Specific objects that have always been thought to have good fortune can still be physically held, and online Bingo players also often use them in the form of gifs or wallpapers on their devices. They also have several simple customs that they believe level up their luck. Some of the most common objects and habits are detailed below.

Read More… How VR May Be The Future of Bingo

Enhance Your Wins With Lucy Charms

Different animals are believed to bring prosperity among different cultures. Ducks are considered fortuitous in several Asian countries, while the African American hoodoo belief in the power of rabbits’ feet has spread throughout the world. Native Americans, indigenous Australians and much of China, as well Ancient Romans and Egyptians, all put their faith in lucky frogs.

Not the entire horse, but horseshoes are also thought to enhance good fortune, originally because the iron from which they are made was supposed to ward off evil spirits. Metal was also originally seen as a gift from the gods, which may explain why pennies were originally considered a blessing.

Wearing special socks, belts or other items of clothing is an especially common habit when people want good fortune to befall them. They might also eat certain foods, avoid black cats, and walk around ladders instead of under them if they’re about to play a game of Bingo.

Psychologists theorise that this is because individuals actually know most of what happens in a game is down to chance, and they want to try and exert a modicum of control over a situation where they actually have none. The behaviours may also give them confidence so that they do actually daub faster and win more – the same kind of placebo effect that professional sportspeople who engage in lucky rituals might experience.

In fact, the commonality of beliefs around good fortune is one of the most interesting things about them. Many cultures believing the same animals are lucky, and professional athletes as well as online Bingo players observing the same habits, shows a shared humanity. As we said before, the desire to believe in luck is intrinsic in us all.