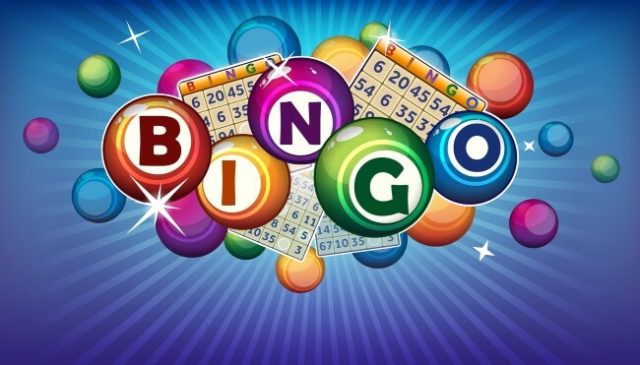 Hamilton-located Princess Bingo says it will be out of business in less than a year if it isn’t granted a licence to offer electronic Bingo to its patrons. Princess Bingo is Hamilton’s last hall in business and supports a total of 52 local charities. Last year alone, the business donated $190,000 of its revenue to local charities in Hamilton and surrounds.

Despite many being concerned about electronic Bingo and the possibility of many people taking to gambling over and beyond what they are able to afford, its impossible not to consider the flip side of the coin and especially the effects that closing shop will have on Hamilton’s various charitable organisations and also then by default, the local community at large.

It’s exactly the charity support connection that has prompted local council members to re-evaluate the venue’s application for an electronic Bingo licence. The city’s planning committee recently voted in favour of Princess Bingo’s application to the OLG in order to obtain the relevant licence. City council backing is a prerequisite whenever a new application is made to the OLG.

Ward 1 councillor Maureen Wilson made for the only opposing vote and said that she would like to be made aware of what the new machines will entail and essentially, what the licence would entail in terms of permissions. Wilson made it clear that her concerns were raised for a public health perspective.

Princess Bingo has been literally carrying various charities in the region. Without the funding, there would be no alternative in terms of revenue. In many of the instances, the operator is the sole support lifeline and without the funds, those particular charities would be the first to crumble.

Not only will the modern new flashy e-Bingo machines ensure that existing players do not become bored and seek entertainment elsewhere, but it will also attract new business. It doesn’t require the mind of a rocket scientist to do the math and reach the conclusion that this will in turn mean even more help to those members of Hamilton’s community who need it the most.

Hats off once again to Bingo for saving the day for charity. Now, may electronic Bingo save Princess Bingo!

Be a BIG winner. Play ALL the BEST Bingo games online TODAY!