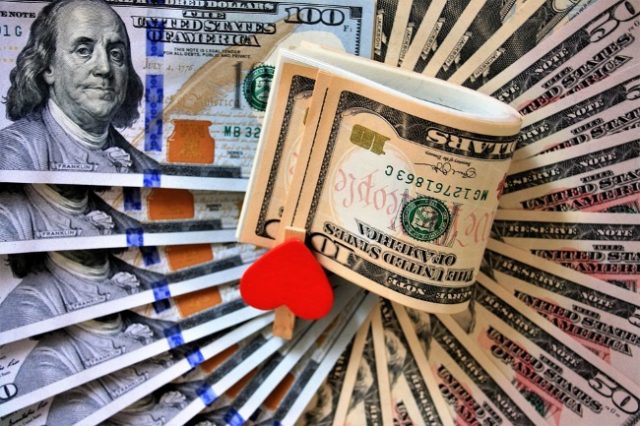 Some of us play for the love of Bingo, some of us play for the money, and then there are some who play for the love of the money up for grabs when playing Bingo! And the bigger the jackpot up for grabs, the more eager we become to get our sticky little mitts on every last penny of it. Some games are smaller than others, being presented by community Bingo halls. But there are also games possessing the capacity of literally changing lives thanks to the sheer size of the big-name operators hosting those games.

Bingo has witnessed many a happy moment, but granted, some moments have been happier than others. We take a look at some of the biggest prizes ever won by players.

Fancy turning 30p into 6 million pounds? A Brit named John did exactly that. The sheer number of folks congregating daily in order to dab away at the numbers at games presented by popular big Bingo halls make this variety of magic to be possible. Imagine parting with a 30p bet and walking away with a sum of money that will change your life for ever after? John not only imagined; John did it.

Sting In The Tale

Together with the good, there’s often also a story that can only be described as a tearjerker. Soraya Lowell wasn’t at all prepared for her big £1.2 million Bingo windfall. What exactly followed her big day isn’t clear, but what the media was able to confirm was that Lowell had only been enjoying her money for 4 months before she filed for bankruptcy.

Poor money management skills and a lack of preparation often lead to players having a downward turn on luck’s side of things. A sad but true story of how very wrong things can go when they do, even when at one point in time, someone had been lucky enough to win a million big ones.

This One Happened Online

A lucky player by the online persona of Georgios M. won a whopping £5.1 million playing online Bingo. Hitting up Bingo numbers on the ether has never been quite this profitable. Talk about a no-mess no-fuss type of deal.

Bigger jackpots than what was ever possible before now are being dangled like carrots in front of the noses of online players. There’s money to be won out there and Bingo is the way to financial freedom heaven.