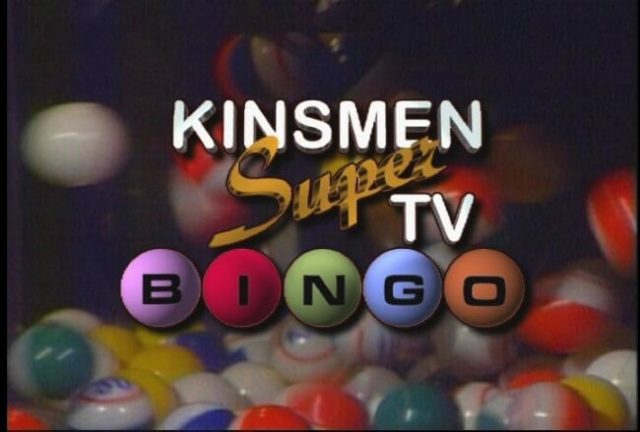 Kinsmen TV Bingo has been doing its bit for charity for many years now, and every month, the group raises thousands in aid of individuals living with MS and CF. It’s part of a regional mandate. Funds are also raised in aid of local people in need.

Caller Lance Smith tells the story of just how badly he wants to give away a jackpot, having not once been able to do so in his 13 years working at the Mid-Annapolis Valley Kinsmen Bingo club. Every other Wednesday, Smith checks in at the Eastlink studio in Aylesford, ready to call the numbers and itching to give away some big money.

Smith recalls often being stopped by players jokingly accusing him of calling the wrong numbers. His reply, says Smith, is a standard one by now; admonishing those players to start buying the right numbers.

Read More… Why Bingo Is The Brain’s Best Friend

Smith is part of one of two teams that take turns at calling the numbers on a Wednesday afternoon. The broadcast is run every Wednesday at 5:40 pm. Smith still remembers his very first time in the broadcaster’s hot seat. Back when Smith first started out, callers were videographed in full, on live television, and the Caller from Kingston remembers vividly how much of a nervous wreck he had been back then; afraid of somehow screwing up while being broadcast live.

But nowadays, only the Caller’s hands and the numbers are shown, which according to Smith, takes off a great deal of pressure. However, regular players still manage to recognise the Callers, as their voices are recognisable by now. Callers also tend to develop their own signature style of calling, something that the players really enjoy.

Helping Those Who Need It Most

Smith and his telephone-manning partner Brian Bent both tell the story of how the best part about the job is being able to help those in need; the people who benefit from the proceeds of the televised Bingo games. And, says the duo, it’s great to be able to have fun at the same time. Bent and Smith are quick to add that it’s the fun that keeps them involved with the service. According to Smith, it’s not hard work being a caller at Kinsmen. In fact, it only requires a bit of one’s time.

Albert Johnson agrees, and the TV Bingo co-chairman should know, because he’s been at it since the 70’s. Johnson says the service pays both ways. It helps the community and it’s the organisation’s main source of income.

Proof yet again that Bingo really does do its bit for the community.

Join in the fun online! See if you can win big with the BEST BINGO games.