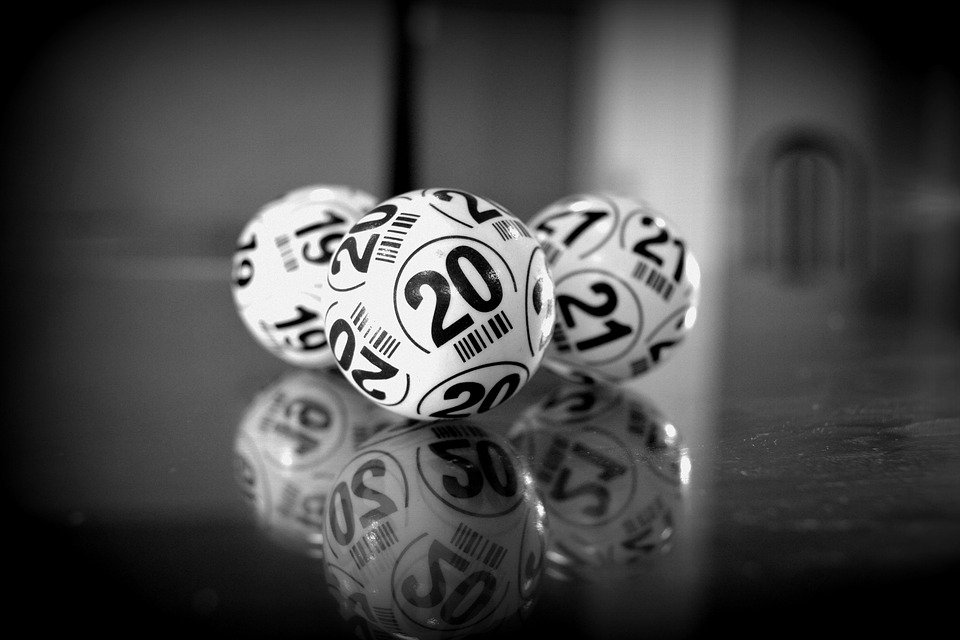 Winnipeg’s Kinsmen Club will finally award its $640,000 Bingo Jackpot, and by the end of Monday, February 3rd the winner will be named. The news comes after the game was won on Saturday, February 1st, but the lucky player can’t be publicly identified any earlier because of the Club’s lottery licence.

The Kinsmen Club is part of Kin Canada, a countrywide network of non-profit clubs dedicated to promoting positive values, fellowship, service and, very importantly, national pride. Their weekly televised Bingo game has long been used to raise money for worthy causes, but they’ve never reached numbers like this before.

As well as the biggest-ever jackpot, they were able to generate an unprecedented $2 million for charity. Bingo chairman Raj Phangureh explained that the pot had been growing since May 4th, 2019, when it was seeded with $10,000, and that he was relieved it had finally been snapped up.

The next few weeks will still entail a lot of work, Phangureh added, but he is hopeful that the games’ pace and demand won’t be as hectic until the jackpot has increased again. At its peak, the recent Kinsmen Jackpot Bingo prize was shifting 80,000 tickets a week.

With such a massive jackpot up for grabs, some Manitobans wanted to try their luck and buy as many tickets as possible. The sales were record-breaking, reaching 10 times as much as had been sold in the past, or even higher.

Since a dollar is added to the pot for each ticket that is sold, as people bought additional tickets the payout was taken to ever-higher levels. In January the ticket frenzy really went into overdrive, due to a glitch in their supply chain which starts in Canada.

Phangureh explained that the Kinsmen Club’s usual airtime was temporarily taken over by the NFL playoffs, meaning they needed to print and sell cards for 2 weeks instead of the usual 1 week. The result was a serious bottleneck in sales traffic, posing considerably logistical challenges.

Ultimately though, it seems that all the stress and hard work was worth it to the Club’s team because of the huge amount of money they will be able to donate to good causes around Manitoba. Phangureh also commented that the responsibility of distributing these kinds of funds is not something he or his colleagues take lightly.

Instead, he concluded, they’re looking for a very special project that will ensure the money’s longevity. Whatever the Kinsmen decide on, it’s sure to be a worthy cause that benefits members of the Winnipeg community.

Discover BINGO online. Play at YOUR leisure and WIN!