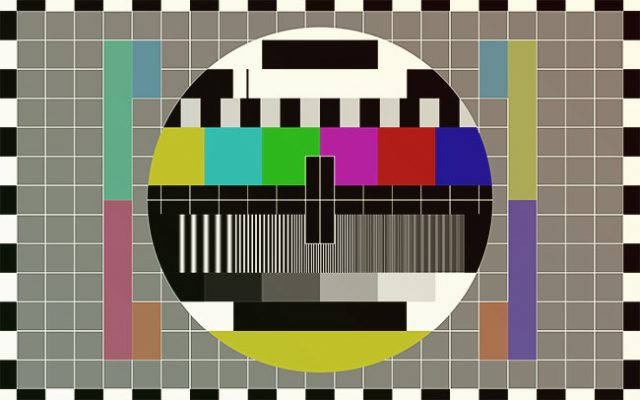 Live television is never a perfect science. Every now and again, a mistake is made, a reporter forgets their lines, or even a bingo ball gets lost amid the excitement!

That is exactly what took place in Manitoba during a charity TV gaming show recently. The group that runs the show says that they are absolutely sure a ball wasn’t missing during last Saturday’s fast-paced game – but others beg to differ.

Kinsmen Jackpot Bingo revealed in an official statement that was posted to its Facebook page that it has realized that one of the 75 balls in play appeared to be absent from the table top of the draw machine during their most recent broadcast.

All 75 Balls Were Accounted For

Reportedly, the group discovered the mistake just a little too late in the 30-minute show to correct the issue at the time. However, they say that they have spoken to everyone involved about the incident just to confirm their versions of events, and are now confident that every ball was loaded into the machine as intended.

Speaking about the incident, the group added that all of the balls were allegedly accounted for after the round had ended. This means that they believe that one of the balls had in fact already been inside the machine when the game started, thereby creating the confusion that was experienced.

The Facebook statement from Kinsmen says that they understand the need for a formal investigation to be conducted into the error by the province’s gambling officials, and that the funds from the game will be kept on hold until the Manitoba Liquor, Gaming and Cannabis Authority completes its review.

Business as Usual for the Group

The group was also very apologetic about their supposed error. They assured their fans in Manitoba that the upcoming weekend bingo show will proceed as per usual, hopefully without any more bloopers thrown into the mix!

The jackpot for last Saturday’s round is certainly an enticing one, and will undoubtedly make its winner very happy with a cool $372,229 in cash. The jackpot is apparently also the show’s largest cash prize pool to date, coming as an unfortunate twist of fate that it has been accompanied by an official investigation by authorities.

According to Kinsmen, no winners for the prize have officially been declared as of yet, and they warned that it may take longer for the winner to be announced for this specific round. They added that they will be starting a new jackpot in their November 24 game, and will continue with business as usual until the LGA directs them otherwise.