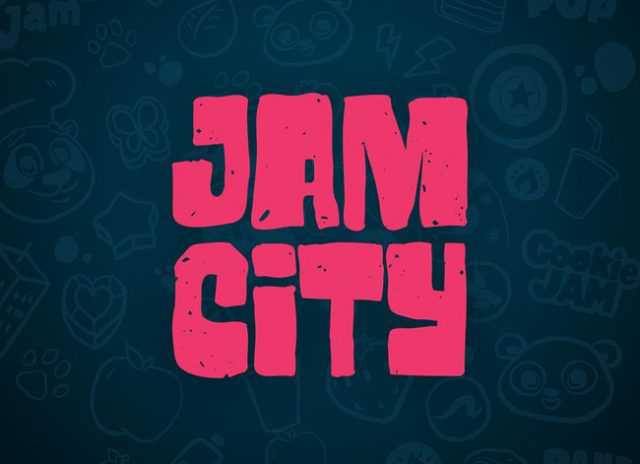 Mobile entertainment giant Jam City revealed on November 28 that it has purchased Bingo Pop – one of the world’s leading mobile bingo games – from its developer, Uken Games.

The seasoned team of the smash hit offering has now joined Jam City’s own team of iGaming professionals, where they will continue to manage the platform’s inner operations from the latter company’s brand new studio in Toronto, Canada. The terms and conditions of the purchase deal have not yet been revealed by either party.

Commenting on the acquisition, Chris DeWolfe, co-founder and CEO of Jam City, noted that his company is very proud to be continuing its rapid international expansion with the purchase of one of the most popular bingo titles on the web, not to mention its talented team!

Fresh Mobile Titles on the Way

DeWolfe noted that the acquisition at hand provides his company with access to ‘leading creative talent’ in one of the most rapidly growing and innovative technological markets on the planet. His company is now looking forward to working with the game’s team in Toronto as they supercharge Bingo Pop’s live operations and create even more thrilling new titles for unsurpassed mobile entertainment.

Canada seems to be becoming a renowned hotspot for designers, developers, artists and software engineers from around the world. Of course, this is not surprising at all, given its exclusive universities, reliable healthcare, diverse community life, thriving tourism trade and affordable short-term and long-term accommodation options.

In Toronto, Ontario alone, over 35,000 students are currently taking part in digital gaming-related courses and programs. Jam City is reportedly looking forward to making the most of this massive pool of talent in the area by expanding its operations into a vibrant, energy-filled and highly contemporary city in a truly first world nation.

Chris Ye, co-founder and CEO of Uken Games, has also offered his comments. Ye says that he is incredibly proud of what Bingo Pop’s team has achieved by creating a leader in the sector of mobile gambling. He is now confident that Jam City will be a fantastic home for his innovation and the skilled team behind it, especially in its upcoming phase of growth.

Following the deal, he said, his team is also excited to be able to focus on the continued success of its legendary trivia game titles, as well as introducing fresh new franchises to capture the hearts of players across the globe. In his words, his team is completely committed to continue to hire and invest within the city of Toronto to make it the global gaming hub that it has the potential to become.

Play Bingo on your mobile NOW! Take the fun with you wherever you go.