It's Time to Make Fun of the American Presidential Race 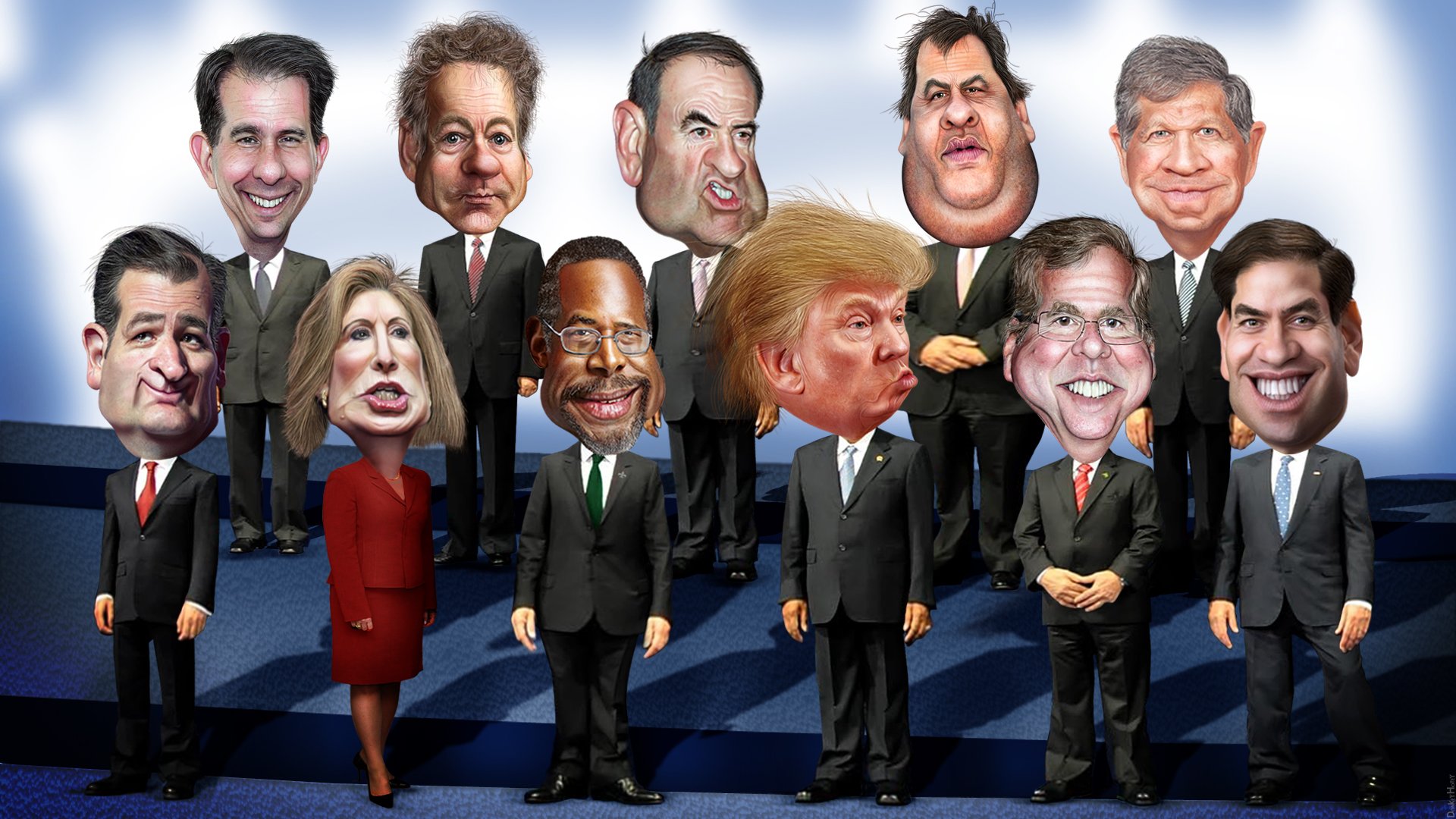 In the light of the cringing and cowardly apologies offered by Kerry Diotte and Kelly McCauley about social media postings critical of "liberal buzzwords" and the companion bingo card, I've decided to be very politically incorrect especially for a Canadian and especially with regard to our giant neighbor to the south.

Even we, way up here in the frozen tundra, can't help but be inundated with American political discourse in this Presidential election year. So, I herewith present my American Presidential Politics Bingo Card. I hope to cause an international incident. Now, that would be fun!

Can You Name the Five People Who Understand this System?

The American system of electing presidents and members of Congress is inscrutable not only to everyone who didn't learn civics in an American elementary school (and even many who did) but also to about 7,000,000,000 people around the world, including 35,000,000 Canadians.

Jeb Bush dropped out after spending $130,000,000 buying the worst primary showing per dollar in the history of American politics. Now, I would rather have seen him bring some of those big bucks to a charitable bingo hall here in Canada. Had he done so, he might have gotten a few more votes just because he'd have been seen as understanding that charitable organizations that are always struggling to survive financially are a better place to spend money than on television adverts that tell voters to vote for the other guy!

If Jeb! had given away dollars to needy people to get them to vote for him, we might still be taking him seriously.

I always wondered why Jeb Bush put an exclamation point after his name. Now that he's in history's dust bin along with yesterday's bingo cards, we can begin to wistfully recall just how much we liked Jeb!.

CH as in Chuckles or ch as in Wacho?

John Kasich is still in the race. So is Ben Carson. Ben Carson is a famous doctor. John Kasich is famous because he was the mayor of the most joke-worthy city in the U.S., just across Lake Erie.

Diotte and McCauley might not know this but there really are liberal buzzwords and conservative buzzwords and buzzwords for everything else we do. So, why apologize. Better they had responded to criticism by coming out swinging.

You Can Enjoy Several Bingo Games at Wink Bingo