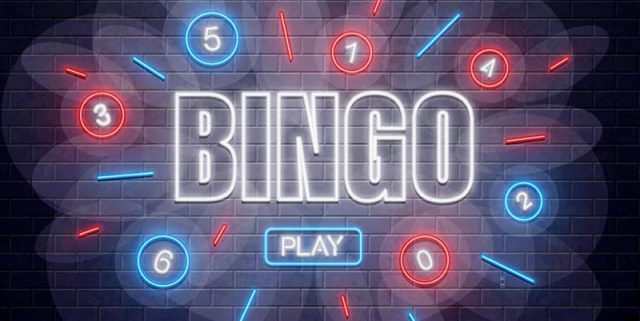 Connie Lawson, the Secretary of State for Indiana, recently played host to a Bingo evening with a fun twist aimed at educating its participants. Lawson was lecturing about investment fraud at the Zionsville American Legion Building with her Moneywise Bingo Tour. Its motto is ‘Enjoy a Game of Bingo While Learning About Investment Fraud Prevention’, and those who had turned up to listen to what Lawson had to say did just that!

Citizens from all over the area came together to enjoy playing Bingo games, win prizes for their lucky numbers, enjoy the snacks on offer, and learn more about how to avoid the perils of investment fraud. Lawson’s intention was to keep the lecture as interactive as possible, while hitting the demographic most at risk from this kind of crime.

Lawson stated that they wanted to reach seniors, and, since Bingo is so popular with this age group, that’s why it was chosen. She spoke of creating an educational environment wherein people were able to engage with one another around the concept of investment fraud. 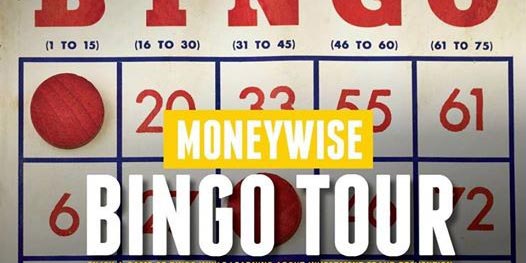 The Office of the Secretary of State is divided into 4 distinct areas:

The Moneywise Tour is an initiative from the Security side of things, in response to seeing billions of dollars being lost each year to investment fraud. Lawson confirmed that her Office had borne witness to a number of bad things happening to trusting Hoosiers. She explained that this kind of crime put everyone at risk, but it was especially important that seniors become more aware of these kinds of scammers.

Lawson said that seniors were being targeted. She explained that they had been raised to be polite to people on the phone, not to ask strangers to leave their porches, and would not easily shut the door in someone’s face. Even when that was exactly what was called for!

Every time a number/letter combination was called in the game, everyone read the fact printed on the card regarding scams together. Some tips included: 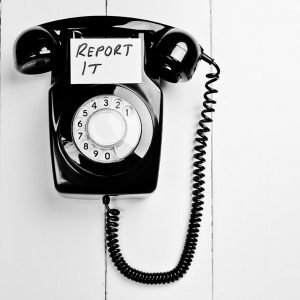 After all the prizes had been handed out and the game had come to an end, several participants stayed behind to ask additional questions, which was exactly what Lawson had hoped for.