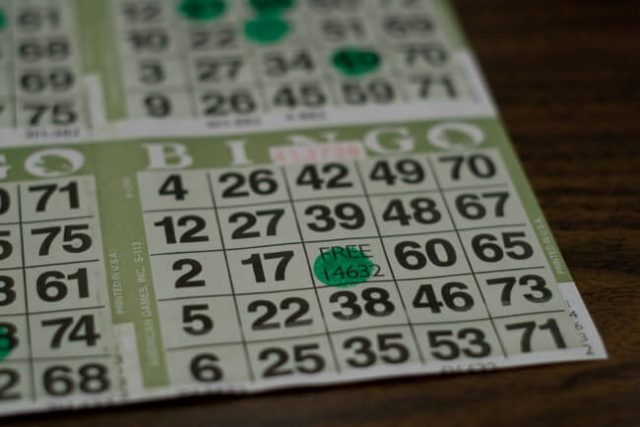 If Larry and Dixie L. Masino, a couple from Pensacola, had any ideas about holding on to the $6 million that they had raked in thanks to having operated illegal Bingo games, then they had another thing coming. The couple, aged 68 and 65, had been operating an illegal operation at their business that is situated in Fort Walton Beach. Calculations show that between 2006 and 2015, Racetrack Bingo had generated more than $20 million in illegal income. The couple and their two children had retained some $5,813,584 of the profits as a personal payday benefit.

In February 2018, a federal jury eventually convicted the couple after they were found guilty of operating an illegal gambling business, as well as on charges of money laundering. Larry is originally from Gulf Breeze and Dixie is a local from Pensacola.

According to Florida state law, all proceeds raised by any Bingo operations are required to be re-routed back to the players in the form of prizes. The Masinos had it all figured out and had concocted a skanky scheme in order to re-route the money into their own pockets and into the pockets of their children instead.

They had managed to rally up sponsors for the player-prizes, and as for the proceeds from the sales of the tickets, this was utilised as “lease payments” due to the venue which is obviously also owned by the pair. Obviously the lease payments in question were astronomical in size, and this was obviously what had given rise to the fact that the Department of Revenue Services started to suspect that all wasn’t how it appeared to be in Masino-land.

The Masinos had previously been married, and after having gotten divorced, decided to remain together in business.

Couple To Pay Back Every Penny

But the Masinos are now no longer pocketing their ill-begotten income and have been ordered by a US District Judge to pay back the money, as well as to forfeit the three homes that they had purchased with their dirty money.

According to Judge M. Casey Rogers, the couple’s argument that the business was no more than a family-run endeavour that sought to provide entertainment to little old ladies in need of an evening out (the couple’s own words), simply did not prove to be worth the paper that it was written on when considering the limitations of Florida law.

Play Bingo NOW! The BIGGEST wins are waiting for you online.