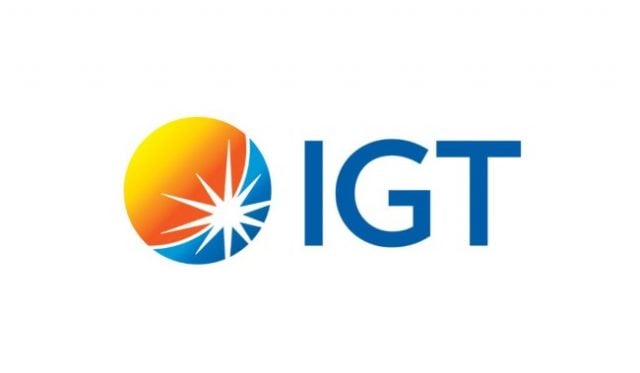 International Games Technology, better known as IGT, is fast becoming the Number 1 games and solutions provider of choice to Canadian operators. The latest news is that the tech and content supplier has just closed a supply deal with provincial Lottery operator Manitoba Liquor and Lotteries (MBLL) that will see IGT provide a brand new Bingo platform to the state operator.

According to the tech-giant, the platform has been created especially for the MBLL, based on detailed specifications provided by the operator. The platform will be hosted on IGT’s CrystalSlant games cabinet and players will have access to Live Bingo games as well as to a 10-game bundle consisting of a number of top slots, including the popular classic Lucky Larry’s Loberstermania 3, 4 different Keno games, and 3 video Poker games.

The MBLL has not wasted any time in getting the project underway and has installed a total of 500 of the new games cabinets at its two flagship Winnipeg Casinos; the Club Regent Casino and the iconic McPhillips Station Casino.

IGT’s Vice President in Canada, David Flinn, said that the deal would serve to further build on the tech-supplier’s long-standing relationship with the operator. He confirmed that the cabinet had been bundled specifically for the Canadian games market, and according to the needs of local players as determined by the MBLL at its own discretion.

The new deal follows another big break earlier this year, when IGT managed to extend an existing supply contract with Loto-Quebec. The Lottery provider will benefit from IGT’s INTELLIGEN video Lottery system for a period of 3 years. The deal comes as an extension to an existing supply deal in favour of the provincial Lottery operator.

As for IGT, becoming a regular player in Canada’s provincial operator field is a milestone that has been described by the company as being second to none.

There is a decided advantage associated with providing services to state-owned operators, especially in a country like Canada, where a lot focus is placed on regulation, but not to such an extent that it has the unwanted effect of slowly strangling the life out of the industry by implementing standards that are not at all reachable.

State-partnerships remove a lot of regulatory uncertainty out of the mix, and the specific mandates enable service providers to know exactly what is expected of them.