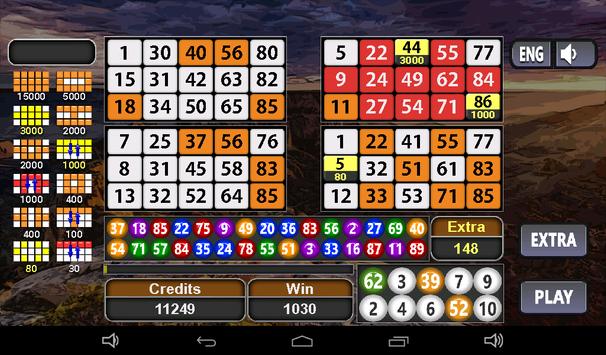 On Wednesday, November 14, it was officially announced that New York Stock Exchange-listed firm International Game Technology (IGT) (NYSE:IGT) had entered the Canadian electronic bingo market for the first time ever.

Thanks to an exclusive new deal, the developer of online and retail gaming solutions has teamed up with the Ontario Lottery and Gaming Corporation to launch its one-of-a-kind offerings to local players.

The OLG is the first lottery and iGaming operator in Canada to feature a range of IGT’s exclusive electronic bingo titles through a pilot program at twelve of its charitable gaming centers in the province of Ontario.

Dozens of New Games on Offer

IGT’s highly engaging eBingo titles, including those such as Golden Rooster, Pharaoh’s Legacy and Bengal Eyes, are among the dozens of thrilling games that players can now enjoy at the twelve aforementioned destinations. The US-based company is renowned for its high quality animations, visual graphics and bonus rounds, meaning that players are definitely in for a pleasant surprise when they try the new titles out at their nearest outlet.

Commenting on the agreement, IGT Regional Vice President Canada David Flinn has noted that launching such content in the North American company represents a significant growth opportunity for both his firm and its many customers across the globe.

In Flinn’s words, IGT’s portfolio of eBingo titles for Canada complements its existing regional portfolio of solutions, and has been anchored by a range of dynamic games that were specifically selected to meet the need of local customers and their real money players. Following what he called a successful launch with the OLG, Flinn says that his firm is now looking forward to expanding its installed base to additional Canadian provinces in the near future.

IGT is an international leader in the online and electronic casino gaming segments. The firm enables players to enjoy their favourite titles across all channels and regulated jurisdictions, ranging from gaming terminals and lotteries to social and digital gaming platforms. By using a wealth of top-tier content, constant innovation and years of operational expertise, the company’s solutions meet the demands of customers no matter where and when they choose to play.

The Las Vegas-based corporation has a well-established presence in North America already, which is supplemented by various business relationships with regulators and regional governments in more than 100 countries worldwide. It creates value through its adherence to high service, integrity and responsibility standards, and currently employs over 12,000 staff members.