End Of An Era For The Bingo Haus 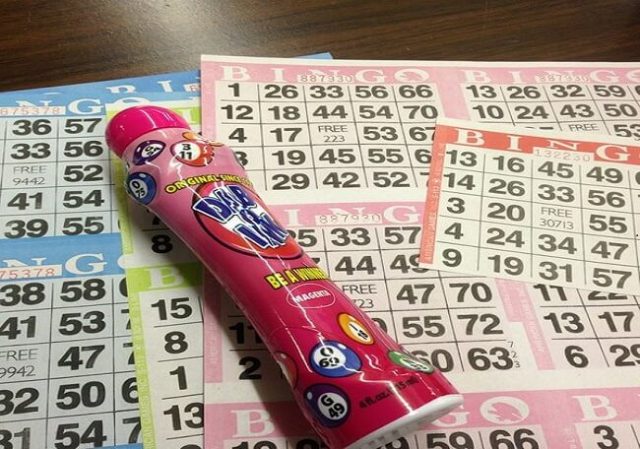 To many, Bingo night isn’t something they enjoy on the off and on, instead; it’s a way of life. Just ask Wilma Unrein and Ollie Billinger. Every Friday night, the friends sit side by side at The Bingo Haus in Hays, Kansas, daubing away at their paper cards in pink and green. But for Wilma and Ollie, life as they have known it to be for the last 30 years is about to change drastically, because on 22 March The Bingo Haus will be staging its very last event.

Founder-owners Linus and Deb Pfannestiel remembers how at one time, there had been 16 Bingos every week in Hayes. Now, Linus reminisces, they are the last ones still operating. And worst is, it’s all been cut down to one game a week due to the dwindling numbers in attendance. Closing is no longer merely an option; it’s become unavoidable.  According to Linus, only about one third of the number of people who had been regular players in the 90’s still plays today.

End of an Era

But what about people like Wilma and Ollie, who have been coming to The Bingo Haus all of their lives? The general feeling of “life goes on” seems to be at the order of the day. Wilma remembers how growing up as one of a family of nine, everyone had played at home. The games were done in a proper way, with little cards and candy corn. Those, remembers Wilma, were good days.

According to Wilma, only illness was ever able to keep her away from Friday and Sunday night at The Bingo Haus. Her son Steve confirms this. He remembers how she used to drive herself to the games. Now that she’s older, he has taken over the role of driving her. According to Steve, his mom is going to be bored beyond reason now. Although it may be time she discovered that she could play the game online, as this offers a great alternative to land based play.

Linus tells the story of how he and Deb had become involved in Bingo games for the first time nearly 33 years ago.  He remembers how friends in eastern Kansas had been running a similar show, and that nobody really thought that it would work in a town the size of Hays; not on a commercially viable level at least.

But it obviously did, and for 30 years the couple had been able to make a life out of calling and dabbing.

Discover Bingo online and play to WIN! Join in the fun 24/7