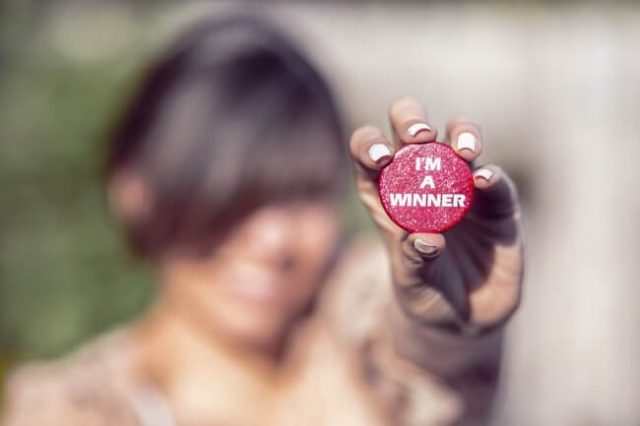 Most people can only dream about what they would do if someone had to hand them £50,000. We can probably all come up with many a reason as to why 5 figures would be most welcome on any given day. Any given day did indeed come to 67-year old Whitehaven resident Sandra Roberts when she recently won £50,000 playing Opera Bingo.

Sandra had been coming to Wednesday night Bingo for many years but says that she had only ever won a small amount of money here and there. Nothing major. And certainly nothing even close to winning the jackpot. Imagine then her surprise when the caller announced that had not only won the special club prize, but also the five-figure jackpot. The caller referred to Sandra’s match as a full-house claim and for this lucky player, it certainly was.

So Good That It Feels Unreal

According to Sandra, processing the information about her having won such a large sum of money took a while to sink in. In fact, says Sandra, even now, she’s still not sure that it completely has. But that’s not to say that she hasn’t any plans for her winnings. She not only plans to share the money with her family but will also donate some of it to two charities that she regularly supports. And also, a couple of treats may be on the cards. One has to keep some of the enjoyment of the win for one’s self, after all.

Opera Bingo Whitehaven Club Manager Jon Nellist is already making plans for a party to celebrate Sandra’s win. Nellist said that it was always nice when anybody won but that it was a special occasion when something like this and of this size happened to one of the club’s regulars.

Bingo Is For Everyone

As for Sandra, she just loves to play, and said that she would recommend a regular Bingo night out to anyone looking for fun.