How Do I Decide Which Canadian Charity to Support? 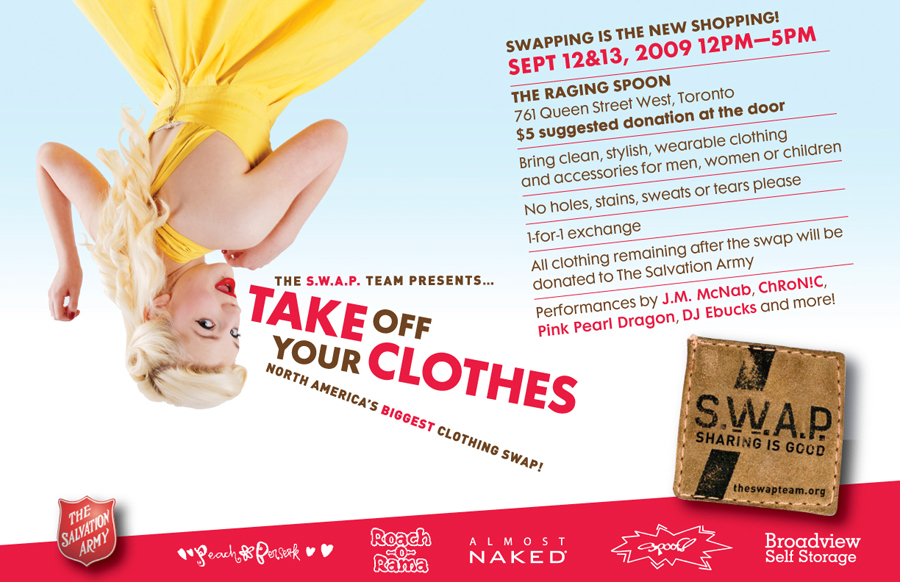 This blog is a follow-up to the one in which I discussed Christmas bingo promotions online, acknowledging that many bingo players won't go outdoors to get to a centre to play and will, reluctantly perhaps, play bingo online.

As such, reality is reality.

Canadians are big givers to charity. We give billions of dollars to charities around Christmastime alone but we give not only during the Christmas Season. The vast majority of Canadian adults give to charities during the year. This is, of course, aside from charitable bingo which, whilst important, is still a relatively small piece of the charitable giving pie here in Canada.

The question I ask as the title of this blog also recognizes that not all charities are made alike. So, if we can't go out to play bingo for charity but we do want to give of our money and time, how do we decide which charity to support?

Decide What You Support

In this context, "what" comes before "who". There is nothing shameful about supporting youth hockey instead of education for the under-privileged. We are not a one size fits all country or species. We all have different ideas and different interests and we should be unhesitatingly proud of "what" we support with our time and money.

When you've decided "what" you support, you'll have narrowed the field a great deal!

Keep in mind that if you are participating in a charitable event such as a bingo session for charity, you will be supporting whatever charity or charities the centre is supporting. It may not be in your top ten of charities but you may just want to play bingo and support charity at the same time, ergo finding yourself playing bingo to support an opera company even if opera itself bores the heebie jeebies out of you!

The best way to learn about a charity is to spend some time working with the people who run it. They may be volunteers themselves or paid staff. Whichever is the case, and often there is some of both, you'll get to know them very well just by working with them.

I once worked with a man who ran a seasonal food distribution centre. He and other volunteers simply packed and delivered boxes of food to the needy before holidays. This man was usually full of bluster and I was not looking forward to working with him but when he was working for the charity he was calm and considerate, never raised his voice, and was the perfect co-worker! I was shocked at first but later came to realize that this was "what" he loved to do: help the poor put on an honorable holiday table for their families!

If you can't actually volunteer your time to the charity, follow it on social media. these media are "run" by people who have worked in the organization. Whilst there is much garbage trolled on social media, meaning: don't believe everything you read, these media can and usually do paint a true picture of a charity especially if a warning virtually rings out of the media as if church bells were sounding out a warning: stay away from this "charity"!

It's better to speak to someone from the charity but if you can't reach them by telephone reach out to them by mail. First, an organization that can't be reached by telephone may be so poorly run that your time or money may be wasted. Secondly, some organisations use a kind of "hard sell" when trying to get you to donate time or money. If anyone in the organization sounds more like a salesperson than a charity worker, go elsewhere.

What is Your Calling?

You may find a small charity that is struggling to do the kind of good work their Mission Statement commits them to do. If the people in the organization seem sincere but overwhelmed it could be that they truly want to do good works but simply don't know how! In such a circumstance, your personal input might be the best charity you ever gave!

These words practically popped out of my keyboard as I was typing. A Mission Statement is vitally important to the organisation and to people like you who are looking for a good charity to help. A well-written Mission Statement is not nearly as easy to come by as you might think. It takes time to be precise and concise, to the point but not pushy, truthful but not full of braggadocio. Here's a Mission Statement from an organization I like. I am not here pushing you to support them; I am simply showing you an example of a superb Mission Statement. The organization is "Imagine Canada". I'll quote here the beginning and the end of the Statement leaving out the middle which I believe is a little wordy.

"Imagine Canada exists to work alongside other charitable sector organizationsâ€¦..to ensure that charities continue to play a pivotal role in building, enriching, and defining our nation."

They want to work with charities to help charities do their good work which is to build and enrich Canada and thus to define who We are!

I couldn't have said it better if I was writing a blog of my own!

Maimonides was a great philosopher who lived about 1000 years ago. He wrote about the great good involved in charitable giving. He discovered seven levels of charitable giving. The highest level is the one where the receiver of the charity no longer needs charity.

From this ageless message we have the pithy statement: "give a poor man a fish and he eats one meal; teach him to fish and he will never be hungry".

It may be very tempting to give a street beggar food or money but there are charities designed to help the poor learn how to manage for themselves. It could be better in the long run to give to the charity instead of directly to the individual.

I'm out of space so I'll sign off but I'll return to this subject soon.

SHARE
Facebook
Twitter
Previous article Many Christmas Promotions Make It Warm Inside When It's Cold Outside
Next article Road Trip to Quebec City: A Mild Winter's Diversion From Bingo Blogging
Related Articles