Why Bingo Is The Brain’s Best Friend 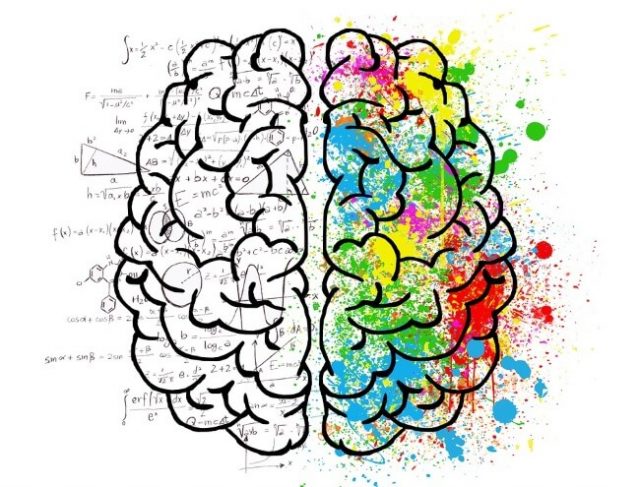 Over the years, Bingo has been credited with many a good deed. It does its bit for charities all over the world, and even plays a vital role in social progression by inviting senior citizens back onto the social scene. And whilst on the topic of senior citizens, it’s a widely accepted fact that there is nothing quite as beneficial to brain-health, especially in old age, than playing games and solving puzzles.

Bingo may be quite simple as far as number games go, as it involves matching announced numbers on a card. Not much difficulty to that by any measure and its exactly the simplicity of the game that makes it so popular. Not having to rack one’s brain is part and parcel of why it is such an enjoyable and relaxing activity.

And yet, despite its easy-going nature, Bingo remains one of the best exercises ever for the human brain.

Benefits Without Much Effort

In addition to matching up numbers, Bingo also involves an additional cognitive process; one so subtle, that its hardly even noticeable. This process is involved thanks to the fact that whilst dabbing away at numbers, players are also constantly on the lookout for a specific pattern or picture. Matching up the pre-specified pattern before anyone else often means laying claim to a grand prize.

The time restraint too, plays a big role. The fact that it is also a race against the clock makes it much more challenging to the human brain than, for example, a game of checkers or building a jigsaw puzzle. And again, challenging in a way that is hardly even noticeable.

Brain development without perceived effort. Sounds like a grand deal all round!

A third consideration to be made is the fact that players often make use of more than one Bingo card during any particular round. And when this happens, the brain’s muscles are flexed like never before. Not only must numbers be matched accurately and patterns be completed in the fastest time possible, but the entire process must now be spread out over multiple playing cards. In addition to this offering big-time benefits in favour of functions such as peripheral vision, having to focus on more than one card at a time forces the brain to a more effective approach towards multi-tasking.

According to leading cognitive psychologist Julie Winstone, people who play regularly perform better in all avenues of life than do those who do not play at all; and most notably once the human mind starts to get on in years.