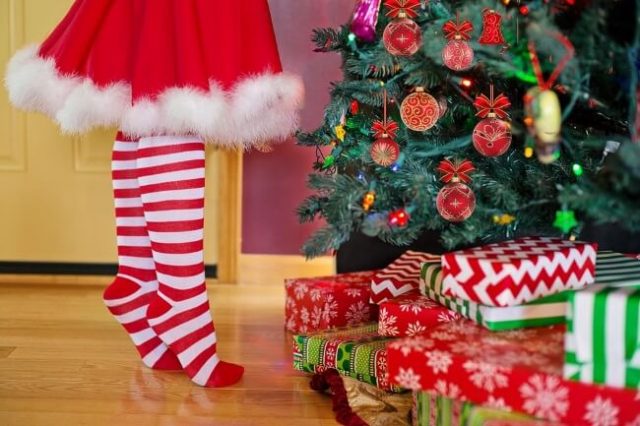 It’s sad but true, the holidays aren’t always entirely “happy”. Nearly everybody knows the drill of having to spend time with one or more family member annoying to the point of considering life without any family at all a pleasant alternative.

But a new Bingo craze may actually make it possible to keep in contact with mom despite the dreadfully predictable, irritating; and worst of all, repetitive; behaviour of uncle Sam or aunty Susie – with all due respect to their perfectly pleasant namesakes. It’s called “Happy Holiday Bingo” and it may just end up saving the normies from the crazies.

This is how it works.

The first step is to identify a mutual confidant. Or in plain old English: find someone as annoyed by the target as what you are. Granted, careful social navigation skills may have to be actioned at this point in the proceedings. But what with it being possibly the most crucial of the steps, we press on.

Mutual confidant identified, it’s now time to make a list of the various foibles. This involves drawing on those stealth predictive skills. Will grandpa tell the same story again? Will brother Pete get drunk and pass out in the garden? Will grandma moan that just like every year, the mince pies aren’t like they used to be? The possibilities are endless.

The next step is to keep going until you have at your mutual disposal a list of 24 personalised pet peeves, which really shouldn’t be all that difficult. Four-and-twenty is the magical number as this is the typical number of items on standard-sized Bingo card.

You Have To Be In It To Win It

Now begins the fun bit, which is to actually play the game. In order for this to happen, the party will have to have gotten started. Risky maybe, but again, we press on. Armed with Happy Holiday Bingo cards, it’s now time to go home for the holidays and let the fun begin.

The idea is to engage with others as normal and to dab away at as many predictable annoying habits as possible. The first party to get a five-in-a-row wins. Of course, it must be said that a complete Bingo is not out of the question either; worst-case scenarios considered. Cards dabbed out in their entirety have been known to happen. In record time.

Happy Holiday Bingo isn’t only fun, but it also teaches an important lesson: no matter what the situation or how many times in the past its been stuck on repeat, in a world full of uncertainties, its nice to know that there are many constants to be thankful for. Even if it comes served with a healthy dose of heading-for-the-hills on the side.

Be a winner with BINGO online. Have fun and hit the JACKPOT!