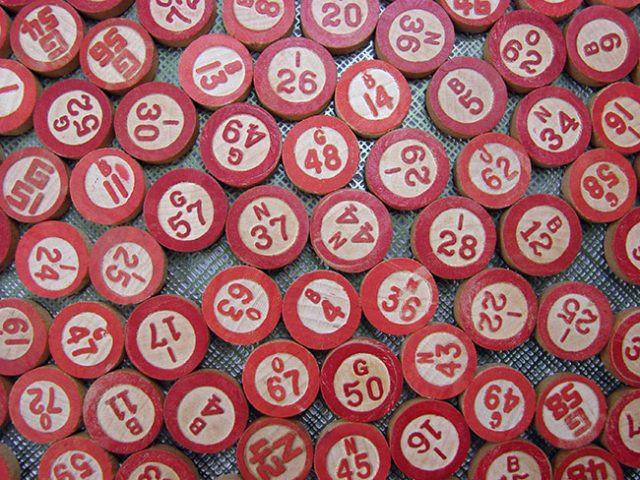 UK gambling software giant and online Bingo specialist GVC Holdings has confirmed that its re-released Italian Bingo platform, Italian Bingo 3.0, is now fully compliant with Italy’s revised laws relating to online gaming. The country recently did a complete overhaul of its legislation in order to be more in line with world markets.

But, said GVC, not only is Version 3.0 now fully in line with the laws of the land, but it also boasts a range of new features, colors and software tweaks. The platform currently serves 27 operators in the country and is widely regarded as one of the best online Bingo offerings in the world. No surprises there as it’s no secret that GVC really knows how to do Bingo.

Undoubtedly The Best In The Market

To GVC’s Chief Operating Officer, Shay Segev, there isn’t even as much as a shadow of a doubt that the improved platform is now officially the best online Bingo package currently available in the global market. Segev also said that the developers had ensured the best possible player experience thanks to the enhanced software infrastructure and user-friendly abilities, as well as at the same time having re-positioned and re-worked the collected product offering in such a way that from a technical view, it’s now able to weather any tech/compliance challenge that the rapidly growing global gaming industry could possibly have up its sleeve.

The GVC group, like many other developer/suppliers, has started to move away from the regulatory melting pot that is the United Kingdom. This is not to say that there are any active plans for the group to embark on its very own Brexit. Instead it’s a case of not having all of one’s eggs in a single basket. The country has been plagued by regulatory crackdowns and extensive market uncertainty, and this has now escalated to a point of having reached critical proportions. Whilst the general volatility will almost certainly decrease after the finalisation of Brexit (or no-exit for that matter), that particular eventuality could be some ways off yet.

The UK Gambling Commission is considered to be one of the best in the world, but lately, talks of over-compensation in terms of leveling the playing field and general score, have become more and more prominent, and operators have started to blatantly and openly question some of the UKGC’s decisions relating to penalties and the like. These have at times been controversial, to say the least. The exorbitantly high tax scales have also only served to dampen the enthusiasm of the local market in general.

Get YOUR game ON! Play Bingo online and have fun winning big.