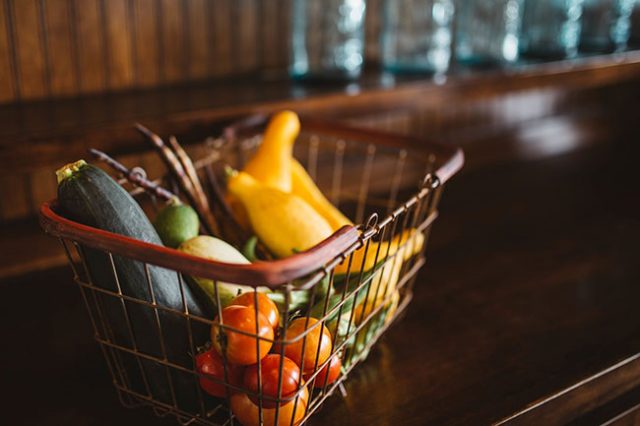 A Northwest Missouri Students Activities Council held its biggest grocery bingo night ever in September, proving the game really can be used for just about anything, anywhere. So great was the attendance that the SAC ran out of cards 20 minutes after the doors opened at 7.30pm.

According to Erin Fleharty, the council’s special events director, the biannual event traditionally attracted roughly 400 students. Due to this year’s larger freshman class, the council estimated attendance numbers would increase by 100. By the end of the event, for which the council partnered with the university’s police department for the first time, an estimated 1000 students had attended.

Fleharty said some had waited outside the Student Recreation Center before the event, while others joined once as classes and activities ended. Some left when the council ran out of cards, while others chose to wait so they could reuse cards after students had won a prize.

Among those who waited were Alex Palzkill and Natalie Colé. The sophomores attended the previous event, and hoped to play for a bag of groceries again. However, even though they arrived at the same time as they had at the last event, they were too late for a card.

Palzkill said the pair had wanted to socialize, relax, have fun, and hopefully win a prize. Colé added that, even though they were disappointed they did not get a card initially, they did not mind waiting.

While some students who waited to for used bingo cards were happy to play the game, others used it as an opportunity to score a free bag of groceries by doing very little. The council had stopped calling out numbers as a way of trying to speed up the handing out of the 375 bags worth a combined $6000.

By 8.50pm, all bags of groceries had been handed out. According to Fleharty, the council had planned for the event to end at 10.30pm.

Despite this, and despite some students being unhappy with the organisation of the grocery bingo night, the police department’s Chief Clarence Green was happy with the attendance figures. He also credited the council with the success of the event.

The Student Activities Council’s use of bingo to offer a helping hand is just one way in which the popular game has been used to benefit others. It was, and in some places still is, a regular feature of church and community fundraising efforts, and it has been used in education.

In the classroom, teachers have used it to teach phonetics, grammar, vocabulary, mathematics, social studies, and even general knowledge. Given the continued popularity of the gaming option online, it’s likely to make a few more headlines in future.