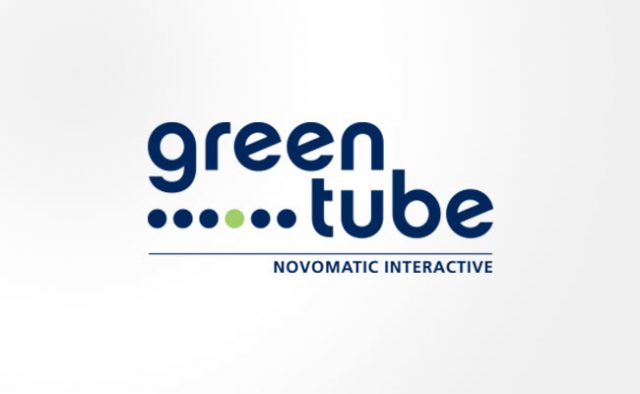 Novomatic’s Interactive division Greentube is reportedly gearing up to unveil a slew of new slots and online bingo titles at ICE 2019. This range will include the highlight launch of the all-new The Great Gambini’s Night Magic, which will thrill its players with an incredible display of illusions and magic tricks.

Visitors at ICE Totally Gaming will be able to try out all of the developer’s latest and greatest innovations on Wednesday, February 6 over in London. Greentube’s stand can be found at Stand #S6-340 for the duration of the world’s most respected iGaming event.

Global Expansions in the Works

According to Greentube CEO Thomas Graf, his team is looking forward to presenting a new range of interactive content solutions at this year’s ICE intended to improve experiences for both operators and players. Graf has noted that visitors to the stand can expect to see standout games from his firm’s in-house and third party studios, as well as titles based on popular titles from Novomatic’s extensive library.

The executive also added that the momentum his company has built over the past year has continued into 2019 with new opportunities. These opportunities are namely new market openings in jurisdictions like North and South America, Slovakia, Sweden, Switzerland, and the Netherlands.

Plenty of fresh new bingo games are set to make their debut at the coming event, along with some branded online slots like MacGyver: Duct Tape and Diamonds, which boasts real footage from the classic 1980s television show. Another title set to make its first appearance at ICE is Tidal Riches, which is full of hidden aquatic treasures waiting to be claimed.

A few other premium developers are also set to release brand new bingo titles and other cutting edge digital games at the London event besides Greentube. AbZorba Games will be presenting an all-new Roulette option for the VLT market, along with Grand Blackjack and a new suite of live dealer titles for a realistic experience. The firm has further hinted that a table-bingo fusion title could be in the works for an ICE debut as well.

Eurocoin Interactive will also be showing off their wide new range of classic slots, bingo titles, video lottery terminals and AWP options for the interactive industry. Highlights will reportedly include Fluffy Bingo, an exciting addition to the developer’s NOVO line of engaging titles, and Jackpot Dice, a game that boasts no less than three intriguing jackpots. Apparently, an online version of Eurocoin’s top-selling Swiss AWP terminal Admiral Quattro could also make an appearance.

All of these innovations and many more can be found at London’s ExCeL Centre (where ICE has been held since its inception) from February 5-7, 2019. Meetings with most of the attending developers can also be pre-arranged for those who would like a closer peek into the fascinating world of iGaming.

Have fun with Bingo online!
Play your way to a BIG WIN today.