The Great US – UK Bingo Divide 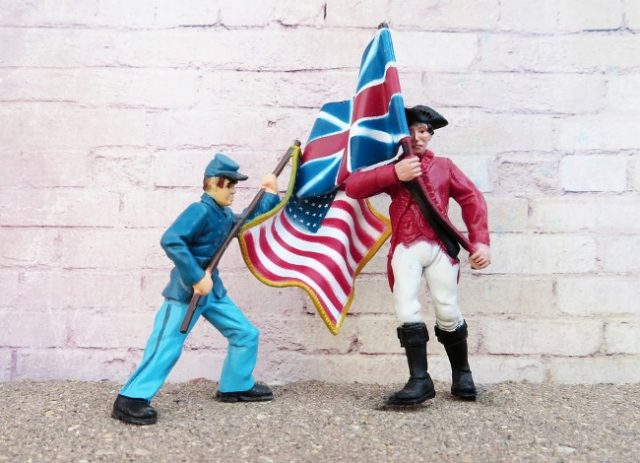 Bingo is well known in the United States and in Britain, but there are some key differences in the games. As the saying goes, these nations are “two countries divided by a common language” and the cultural distinctions between them, regarding Bingo and any other subject, range from subtle to overt.

Read More… How VR May Be The Future of Bingo

A lot of games, including Roulette and Blackjack, originated in Europe and were brought to the USA by settlers hundreds of years ago. Adaptations led to American versions in the New World, helping to either improve the house edge or players’ winning odds.

In the case of Bingo, the reverse happened. The game is based on older European amusements, but it went through several refinements to get to what we know as Bingo today. Hugh Ward standardised the rules and operated games around Pittsburgh and Western Pennsylvania in the early 1920s.

From there, Bingo made its way back across the Atlantic to England where it was used to raise money for repairs, as well as to boost morale, during World War II. Interestingly, while the United States favours the more complex 75-ball Bingo, their British cousins much prefer the slightly longer 90-ball version.

The Business of Bingo

Bingo may have been used as a civic fundraiser in wartime Britain, but is has most certainly moved on from that. Today’s games are operated in highly profitable halls around the country. In short, Bingo is big business – or even huge business. The gross revenue generated by the English industry in the 2013/2014 financial year was over £6.8 billion and it has continued to climb.

In the USA, on the other hand, the game is largely confined to church halls and other charity events. People enjoy playing and the money goes to good causes, but it is not the major moneymaker that it has become in the United Kingdom.

The disparities in Bingo business concerns are very apparent in land-based settings, but they’re not really discernible online. Desktop and mobile Bingo halls, on either side of the pond, are designed primarily for profit and they certainly manage to make it. In the digital realm, at least, all interests in the game appear to have been created equal.

Are YOU a Bingo fundi? Get ready to WIN big online.