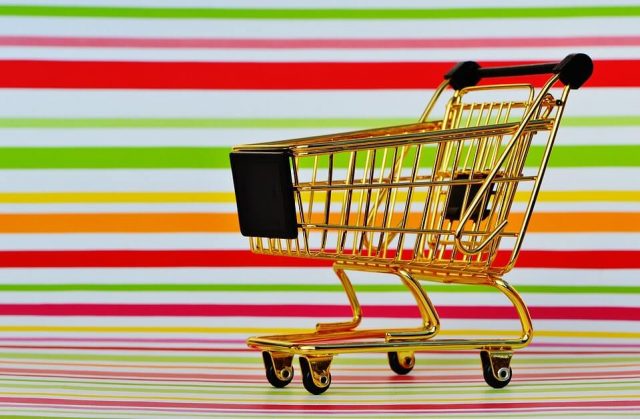 Great Canadian Gaming (GCG), Canada’s largest operator of bingo halls and other licensed casino gambling facilities, has recently been upgraded by TD Securities analysts from its prior ‘hold’ rating to a ‘buy’ rating. The news was revealed to investors and clients on Wednesday in a brand new research report.

Great Canadian has also appeared in numerous other reports of late. The Royal Bank of Canada increased their target price on the gambling operator from $61.00 to $63.00 in a report issued in mid August, while Cormark decreased their price objective on the company from $49.00 to $44.00 in a research note issued around the same time.

Furthermore, two investment analysts have rated GCG’s stock with a ‘hold’ rating, while another three have granted the company a coveted ‘buy’ rating. At the present, Great Canadian Gaming has an average rating of ‘buy’, as well as an impressive average price target that stands at $43.42, correct at the time of writing.

The firm last released its quarterly revenue results on Tuesday, August 14, 2018. In this report, it reported $0.66 earnings per share for the quarter under review (that being the second quarter of the year), along with strong revenues of $305.30 million for that specific fiscal period.

In other related news, GCG insider Darren John Alexander Gwozd purchased 1,200 total shares of the company’s stock in a transaction on Thursday, September 27, 2018. The stock in question switched hands at an average price of $46.50 per share, coming to a total value of $55,800 in local currency.

As of March this year, the company has a total of 25 gaming, hospitality and entertainment venues under its management. Its jurisdictions of power range from Ontario and British Columbia to Nova Scotia, New Brunswick, and Washington State over in America.

Want to buy in to the best in online Bingo? Play your cards right and WIN!