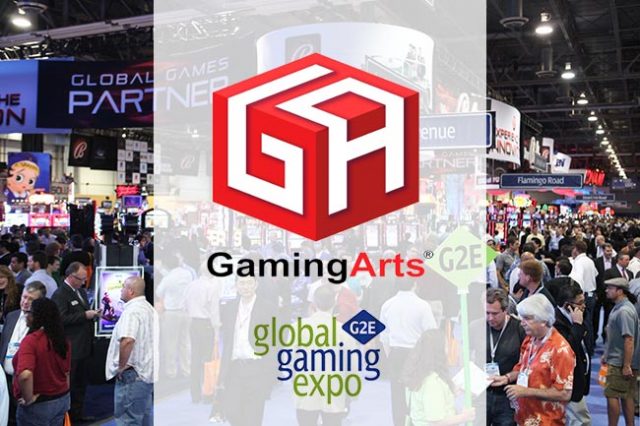 On Tuesday, 11 September, Gaming Arts revealed that it would soon debut its premium range of end-to-end solutions at the upcoming Global Gaming Expo (G2E) in Las Vegas, Nevada. The top-rate event will be taking place from October 9 to 11 this year, and Gaming Arts (GA) can be found at booth #4447.

The firm, which is known as a world leader in the provision of bingo and keno online games, has once again reinvented itself with an array of unique and creative video slots, progressives, high denomination titles, multi-game products for the international market, and much more. 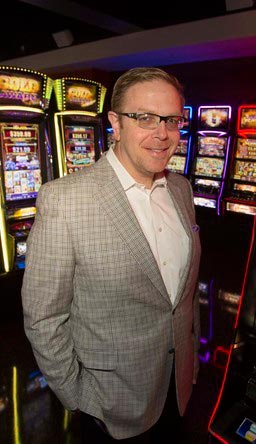 According to GA President Mike Dreitzer, his company is now very well positioned to enter into new product categories thanks to its successful track record. The product lines that will appear on the company’s stand this year will include Super Games, Optima® Game Management Systems, Bingo Millions®, SuperPROMO™, Keno Millions®, Super Bingo™ Series, Ultimate Bingo™ Series, and its premium line of new video slots.

Dreitzer also added that G2E offers a great opportunity for his firm to unveil its latest products, which were created to enhance its whole portfolio in terms of both content and technology. He noted that GA has remained focused on its goal of becoming a true end-to-end content supplier to the global iGaming industry.

The firm is now looking forward to showcasing its thrilling product line-up to existing and potential customers in Las Vegas next month.

Bingo Millions, on the other hand, is reportedly the world’s first – and only – $1 million linked progressive game. With the new release, Gaming Arts will use the prospect of progressive rewards to drive curiosity and enthusiasm throughout any environment.

Gaming Arts LLC is a privately operated company headquartered in Las Vegas, USA. It currently holds the reputation as a world gaming leader, and has now also entered the electronic terminal market with its highly innovative slots and progressive titles.

The premium developer and software supplier currently holds licenses in over 80 jurisdictions worldwide, and its proprietary games are offered at hundreds of casinos and halls across America, South Africa, the Pacific Rim and beyond.