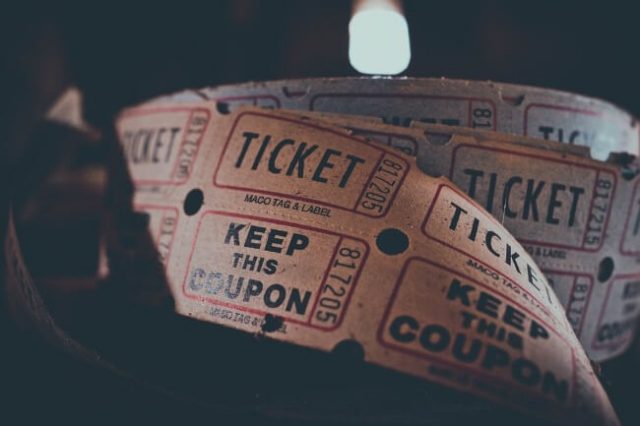 Paying for something that could just as well be had for free, or at a considerable discount, isn’t anybody’s idea of fun. Unless paying more or even at all comes with a sturdy dose of excitement on the side. And unless you’re of a certain age and don’t appreciate anyone dictating to you regarding the how and why and how much when talking personal spending habits. This is the very peculiar situation currently experienced by a group of regular Bingo and Poker players who just so happen to also be senior citizens frequenting Toronto’s Stephen Leacock Seniors Community Centre.

It all started about a month ago when city officials informed the seniors that they were no longer permitted to charge the standard $1.25 entry fee. Folks had to be able to join in at the drastically reduced rate of 25 cents. The group was also informed that city officials were currently reviewing the entry fee and that the city’s involvement in the issue had been prompted by a complaint that had been lodged with regards to the size of the fee.

Seniors Bemoan A Lack Of Thrill

The news was anything but well received. The group now claims that the reduced fee has robbed the entire experience of all joy. According to Bill Haskins (85), the reduced fee robs the games of all excitement as there is no longer anything to get the competitive juices flowing. What’s the use, after all, of playing for next to nothing, the obviously disgruntled Haskins wanted to know. And Bill Haskins should know what he’s talking about. He is after all the head boy who has been running the entire thing for the past 7 years.

June Haskins agrees with husband Bill. According to June, its all about being able to experience the thrill of having taken a chance; of having put something of value on the line. A quarter, pointed out an equally miffed June, wasn’t exactly risky business.

How The Other Half Live

But Howie Dayton, the city’s Director of Community Recreation tells the other side of the story. Upon having been questioned about the necessity of the review process, Dayton explained that to some of the city’s older citizens, regularly forking out $1.25 simply wasn’t possible. These were the players who very badly wanted to join in; get out of the house every once in a while; but due to the entry fee, were not able to do so. This is the reason behind the city’s motion to interfere and review the fee that was being charged, explained Dayton; not to spoil anyone’s fun.

Meanwhile, a very ticked off Edna Fitzgerald, also a long-time regular player at the centre, simply wants to be left alone. Edna is convinced that city officials are on a mission to dictate to the city’s senior citizens what to do with their money. Edna is obviously able to fork out the entry fee when required to do so.

But not everybody is.

Join in the FUN and play Bingo online. Real money games are WAITING!