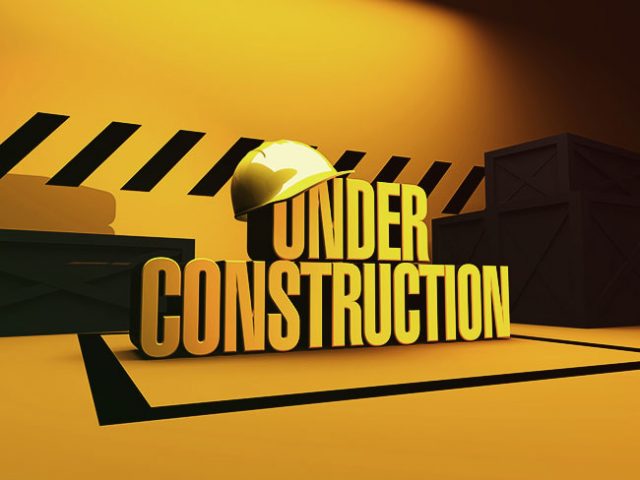 Gala Leisure, one of the UK’s largest bingo operators, has finally completed the rebranding of 103 of its land-based clubs to the new ‘Buzz Bingo’ brand. However, that’s not all that has been on the cards for the company; it has also launched a brand new, omnichannel iGaming offering in partnership with the experts at Playtech.

Buzz began its rebranding process from Gala Leisure back in May this year, following the sale of Ladbroke Coral’s retail clubs to Caledonia Investments late in 2015. Since then, no less than 103 clubs have been revamped and rebranded, with the remaining 19 set to open once more next February.

In the meantime, the prolific operator has also signed on iGaming software king Playtech to supply its online platform, along with its exclusive bingo and slots content. A number of exciting real money games have already gone live, with dozens more to follow over the next couple of months as the deal is fully realized.

Buzz Digital Director Stevie Shaves has explained that, like the company’s clubs, its online domain is ‘all about community’. He noted that his firm spent more than twelve months ensuring that its digital offerings meets its players exact needs, while simultaneously capturing the feeling and atmosphere of being in the club among friends.

Buzz Bingo’s online domain is
‘all about community’

Shaves revealed that when players log onto the new site, they will instantly be able to see where their ‘Buzz Buddies’ are playing, and can join in these games within seconds. According to the Director, this seamless process truly reflects what Buzz is all about as a brand, and makes bingo more social than ever before as well.

Focus is Now on the Players

At the moment, Buzz Bingo offers over 100 different video slots online and in-club, including seven titles that are exclusive to its own library. The slots boast smaller, more frequently hit jackpots, as well as huge progressive prizes that have reached values of over £9 million on occasion.

Buzz marketing director Amanda Howard added to Shaves’ statement, explaining that they chose the name as it is ‘part of their DNA’. According to Howard, the brand’s players and colleagues believe that it sums up the experience on offer – and now, the firm is focused on its players and supplying them with community and fun, no matter where in the world they are from.