Fundraiser Gets Fancy Bingo Off the Ground 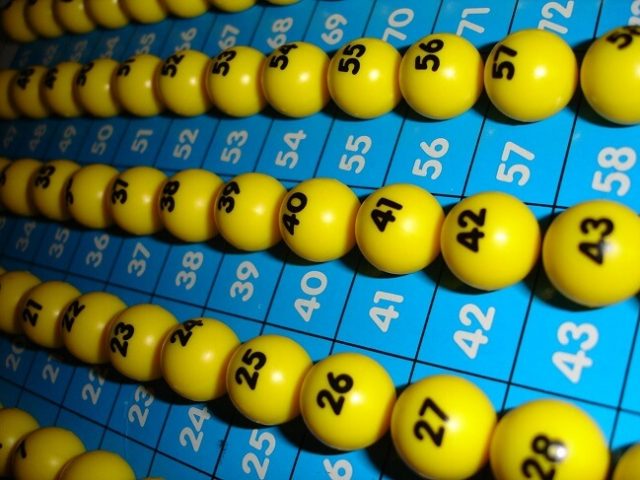 If any one game is to be singled out as the heart of the gambling industry, then let that game be Bingo. The game has done much for charitable organisations since first having been employed by the Catholic Church as the perfect fund-raiser. Even today, it is often used as a means of raising funds for charitable events and communities in need.

It’s also interesting to note that Bingo appears to have special place in its heart for the young, as these events are often found to benefit children. Which is exactly why recently, everyone’s favourite numbers game was given a fancy new coat to wear.

Getting Is Glitter On

Bingo’s moment of glamour is all thanks to the Holy Family Children’s Centre. The centre, as part of its efforts to raise money for the children, has announced that all interested parties are invited to a night of appetisers, wine, prizes and, believe it if you will, a very fancified game of Bingo. Dubbed Boujee Bingo, which literally means “fancy” Bingo, winners will receive various prizes instead of actual prize money.

According to Director Sue Ross, the prizes that can be won are pretty fancy indeed. Also, Boujee Bingo is all about spreading the love. Whenever anyone has completed a card and claimed their win, that person will also have the opportunity of drawing a special Poker chip from a bag. The chip will contain an inscription, nominating for example “the person to your left” or “the person directly behind you”. That person will then also be awarded a special prize. So even if you’ve missed out a winning card, you may still have the pleasure of winning something special on the evening.

The biggest reward is obviously the joy of giving, as all of the proceeds will be put to good use in favour of the Holy Family Children’s Centre.

According to Ross, the idea was born when the parish started to think about Bingo in general, and how the game was really making a comeback. A parish member then came up with the idea of a games night with a bit of a twist.

The plan, according to Ross, is to play 10 games in total. $50 gets you in, and includes the game-cards as well as a meal and drinks for the evening. All in all, there will be a total of 90 chances to win a prize.

All of the proceeds will be used to further develop the school’s basic infrastructure; and will be put towards ‘fancifying’ its indoor as well as its outdoor learning spaces.

Ready to play all kinds of Bingo? You’ll find the best games ONLINE