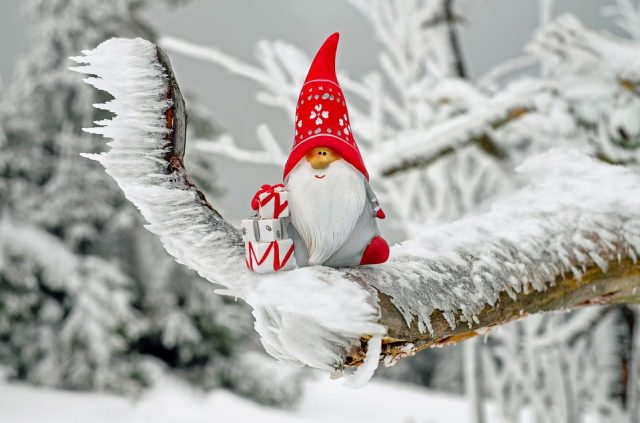 The days when Bingo meant a gathering of the purple rinse brigade in old halls are so far in the distant past we can hardly remember them any longer. Bingo really has broken free from its associations with everything stuffy and boring and old, and today, there is a whole new dynamic of players and styles of play defining the classic game that has been loved by millions of people all over the world for as long as memory serves.

Looking for fun new ways to spruce up the game just in time for Christmas? We have some very good ideas up our sleeves and we’re more than happy to share. ‘Tis after all, the season of giving.

What better way to celebrate Christmas than by offering not one, but two grand prizes? The tradition has always been for one prize to await the ultimate lucky winner. But two is just so much better than one, and Christmas is the perfect time to double up on the giving. And it wouldn’t be such a bad idea to save this as a surprise!

In Keeping With The Holidays

This one may be the most straightforward idea of them all, but it’s not something that everyone will have thought of, so we’ve decided to give it a mention here. Instead of creating B-I-N-G-O cards at your party, use C-H-R-I-S-T-M-A-S or even S-A-N-T-A instead. As an alternative, someone’s name can be used! Imaging playing a game of Bingo and realising that your own name is what everyone is trying to spell! And isn’t this an idea that can be a great deal of fun, as the owner of the name could find him or herself walking away with a special bonus prize.

Again, ‘tis the season of giving. Considering having players swap out Bingo cards halfway through the game. This certainly ads a bit of extra excitement to the twist of the plot. Receiving another Bingo card halfway through a game is like a bit of a lucky packet deal. It’s beginning to feel a lot like Christmas with this one!

Add Music Into The Mix

Instead of making use of numbers, why not use song titles on your Bingo cards? During the course of the game, various songs are played, and players will then have to identify the song and mark it off on their corresponding cards with their markers. What a fun way to play something smacking of musical chairs!

Feeling festive? Play Bingo online and get yourself an early Christmas present!