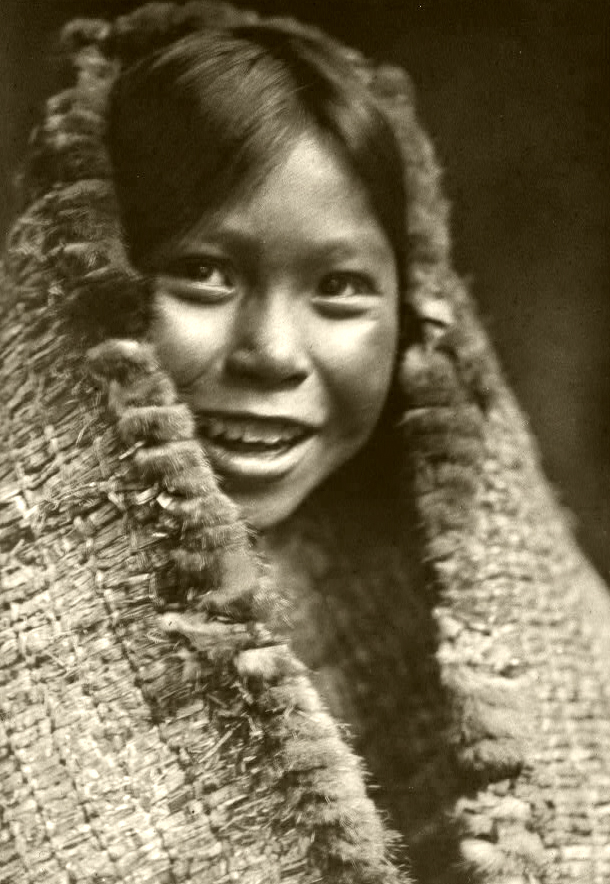 The biggest, or should we say the richest, bingo event will be held on August 2nd at the Eastlink Centre in Charlottetown. The games are scheduled to begin at 2:00 pm and will run about three hours! The hall for the event will open at 11:30 am. There will be a pre-bingo bingo hour and other bingo activities before the high stakes main event begins.

Booklets are somewhat high-priced at $100 and $125 but the cause is said to be a good one: to provide much-needed funds for activities of the Abegweit First Nation. This single bingo event has been in planning stages for two years already and is licensed by Prince Edward Island Consumer Services. It sounds completely legitimate but as I had never heard of either Abegweit or Eastlink Centre I decided to research them and to report my findings to you.

About the Abegweit First Nation

Abegweit First Nation is a unification of three bands. The bands live primarily on P.E.I. but also in Labrador and Maine. The Abegweit are part of the Mi'kmak Confederacy of P.E.I. The Nation recently elected its new governing board, a chief and two councilors who will begin their terms in office on August 8th.

Abegweit First Nation operates a gas station with an attached convenience store. The gas station is located east of Charlottetown on Route 2. The Nation also runs an auto and truck repair shop behind the gas station on Route 2. These two businesses don't provide enough profit to help pay for the Nation's Early Years Centre. The centre provides child care services to the local Mi'kmak community. The Nation recognizes the importance of a well-rounded early childhood learning environment to set a child on a path for success. The centre's mission statement sees its role as building a healthy First Nation community starting with early childhood education. I strongly recommend you log onto their website and read their truly heartwarming philosophy of life based on what they call the Seven Sacred Grandfather Teachings.

A recent initiative that the Nation has undertaken with the PEI Department of Agriculture and Forestry is a fish hatchery to produce thousands of brook trout and over 100,000 Atlantic salmon for restocking in rivers of PEI. The Nation has also partnered with Fish Friends of PEI where Nation students learn about fish environments, the dangers of environmental degradation from pollution and overfishing, and the importance of recreational fishing.

The Nation provides education from kindergarten through 12th grade for Nation students who live on the reservation. They have programs to help Nation university students. After education, economic development is of paramount importance to the Nation.

The Eastlink Centre is not a bingo center at all. It is an events and trade centre that can accommodate tens of thousands of guests. They have an NHL sized hockey rink with seating for about 5000 and a 3.5 acre lawn that alone can hold 20-25,000 people.

On July 18th, from 8:00 am until 3 pm the centre is holding what it calls the world's largest garage sale. The centre's website doesn't provide any more detail about the garage sale but they do have a phone number: (902) 370 3144 and ask for John MacKay.

The Abegweit First Nation High Stakes Bingo event will take place in the Trade Centre with 40,000 square feet of space. The event features $100,000 in potential prize money. The Nation website stated that $50,000 and the $15,000 jackpot "must be won". The centre's Facebook page has even more information with high prizes awarded for several games and $2000 games standard.

The centre iterates that no one under 16 may play unless accompanied by an adult and no one under 12 may be on the bingo floor unless they have special permission from Consumer Services.

The centre is a short drive from most locations on PEI. It is 2 hours from Moncton, NB and 3.5 hours from Halifax, NS. If you're travelling from a distance, there are many ongoing summer events including children's activities, concerts, and much more on the island and in Charlottetown. The PEI tourism site is most helpful: www.tourismpei.com.

The Existential Importance of Charitable Bingo

I believe this is a perfect example of why I so aggressively push charitable gaming. The Abegweit First Nation is small; since many social activities have large set up and maintenance costs, the Nation needs a steady stream of money to keep its valuable social initiatives going. The costs of booklets for the bingo event are $100 and $150. One win and you've made a substantial profit and even if you don't win anything you'll know that you have helped a good cause, one that the entire Canadian Nation and not just the Abegweit First Nation can benefit from.