Shepherdstown Bingo Isn’t Only About Winning 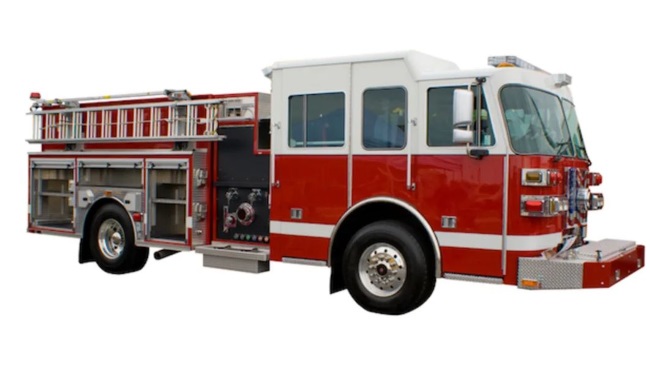 Bingo fans all over the world know that this is a game of which the guilty pleasures and sheer value far outweigh the joy of winning a cash prize. Winning some unexpected cash is a charm for sure but being part of a regular community is worth a great deal more than its weight in gold. Just ask the residents of Shepherdstown, for a start.

Nearly every Wednesday night Shepherdstown locals gather at the local Shepherdstown Fire Department for their regular weekly Bingo treat. They too are quick to point out that winning is great; there’s no arguing the fact. But that the real reason behind their making their return week after week after week has precious little to do with their chances of winning some money and a great deal more to do with a sense of community, a bit of conversation, and a chance to share stories and a good old laugh with old friends and new ones.

Playing With A Purpose

And it certainly doesn’t hurt that there’s another advantage to their weekly get-togethers. That of raising much-needed funds for their local fire department. In fact; and this straight out of the horse’s mouth, the horse in this case being fire department treasurer Denny Barron; Wednesday night Bingo events each year raise in excess of $60,000 for the benefit of the Shepherdstown Volunteer Fire Department. There are also four annual Super Bingo nights in the added-value mix. These are generally played on Sunday afternoons.

The sum-total of the funds generated by the weekly Bingo events are deposited into the department’s trust account, says Barron. Funds generated by Bingo games are utilised for everything from paying utility bills to general engine upkeep to the training of medical technician personnel. Fuel too, sets the department back between $1,500 and $2,000 each month and Bingo helps foot the monthly fuel bill too.

For The Love Of It All

At least 10 volunteers at a time make Wednesday Bingo nights a success. Volunteers do just about everything needed doing on a typical games-night, including manning the kitchen and calling and managing the games.

Fire department Chief Ross Morgan more often than not finds himself poised on the caller’s perch. This is more often than not considered a somewhat avoidable position and job. But aside from the fact that nobody else is keen on doing it, Morgan points out that he actually rather enjoys calling the numbers.

Weekly Wednesday Bingo nights commence at 6:30 and generally finish up around 8:30. And needless to say, everybody’s invited.

Play the HOTTEST Bingo games online. Get lucky and be a WINNER!