Finding Love And Romance With Bingo 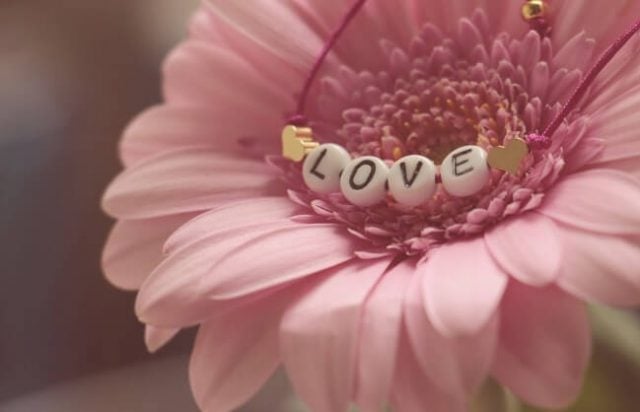 Bingo has over the years served its players in many a superb manner and the latest on the Bingo news front is that its now playing Cupid to those hoping to find love and romance. Bingo halls in Liverpool are putting everyone’s favourite numbers game to good use by offering players the opportunity to not only win some money, but perhaps also a possible suitor’s heart.

The majority of people simply do not feel comfortable or confident enough to out of the blue approach another person in an attempt to strike up a conversation. Hence the popularity of online dating sites. But having a mutual interest and time passer to fall back on makes the dating game a whole lot less daunting and removes much of the awkwardness from the equation.

Bingo is fast emerging as a firm favourite when talking matchmaking. What better way, after all, to bypass the uncomfortable silences so often experienced in awkward social settings than by engaging in a fun and rewarding activity? By this logic, its actually surprising that Bingo has only over the course of about the past 5 years discovered its matchmaking mojo.

Even harder to imagine, especially when considering the sheer size of Bingo’s loyal following today, is the fact that not too long ago gaming halls basically ran dry in that more than half of all regulator attendees smoked and could no longer do so after smoking in public was declared illegal. But Bingo survived the mass exit and its now back better and bigger than ever before and enjoyed by millions of people all over the world.

The rise of online Bingo certainly has done much in the way of supporting the game and restoring it to its former popularity and glory. Its now no longer viewed as a game for those are who old or lonely but is instead enjoyed by people from all walks of life and every conceivable age category.

Interesting to note too is the fact that Bingo’s online rise to stardom hasn’t merely served its purposes as far as being an online activity goes, but it has in actual fact boosted the popularity of land-based halls too. People to this day continue to crave the social interaction that is to be found in the physical presence of other players. And what a bonus when two of those people discover that they have more in common than just playing their favourite game.