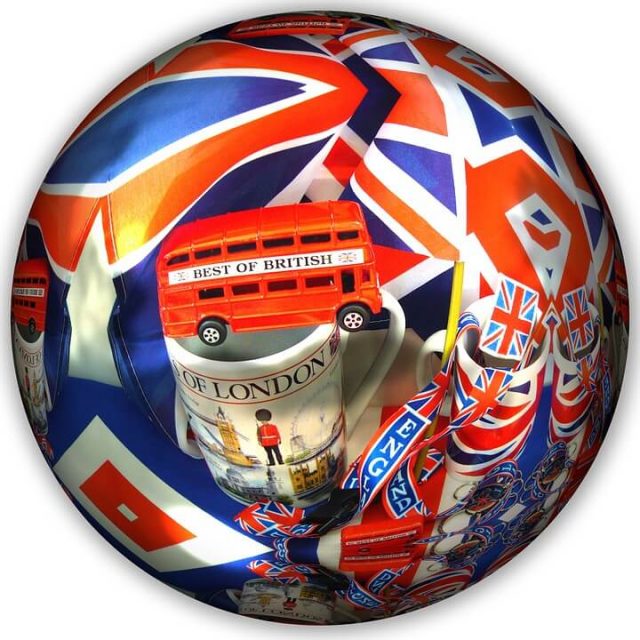 When you think of Britain there are a huge number of rather loveable stereotypes that come to mind. The Queen, horse riding in top hats and tails, the inviting warmth of a hot cup of tea, scones with jam and cream and Paddington Bear are just a few of the things that spring to mind for most when thinking about the UK.

Of course, when you ask a gambler what pops into their mind when they think of Britain, the answer is almost certainly, ‘Bingo, of course!’ The country and its residents are renowned across the globe for their love of this classic casino game, making this stereotype one of the few that is based on solid fact.

Bingo has been a beloved pastime across the pond for generations, with thousands of land-based halls situated everywhere from the big cities to the tiniest of rural towns. But why is the game so very popular there? It’s a long and fascinating story that has woven the pastime inextricably into the nation’s rich and colourful history.

The Start of a Nationwide Trend

Since the 1940’s, Brits have been popping into bingo halls with their friends for an action-packed game, a few delicious snacks and drinks, and a night of great entertainment with a chance of winning a good few quid (that’s slang for British Pounds) on the side. Almost everyone knew the game’s infamous calls like ‘legs eleven’ and ‘two little ducks’, as well as the long-standing superstitions that have surrounded it since its inception.

Cinemas had long been the entertainment option of choice for locals up until the 40’s, being common sights on every high street across the nation. However, when TV sets began to make their way into Brits’ homes, cinemas closed in their hundreds – many of which were quickly refurbished and reopened as bingo halls.

The UK’s love of the game is still strong today, and many of these original halls are still operational. The pastime is statistically particularly popular among middle-aged women, and operators spotted this trend early on and started to buy large venues to make their offerings appealing to a broader audience.

They did this by making bingo games a true ‘night out’ experience, complete with music, drag shows, drinks promotions and more. This was very successful in attracting youngsters as well, lowering the median player age considerably and helping to get a whole new generation hooked.

With all that said, land-based halls are not the only option for British bingo lovers. There are also countless websites at which they can play online, which has made the game even more accessible for players who are too busy or otherwise unable to stop for a physical round. Countless Brits have switched to the virtual version of their favourite pastime with great success, all while saving money and enjoying a comparable social experience.

Clearly, UK bingo is going nowhere soon – especially since the players across the pond have formed such a close-knit community of like-minded fans!

Want to play Bingo? Sign up at one of the best sites online and play to WIN!