What to Expect from Future Bingo Games 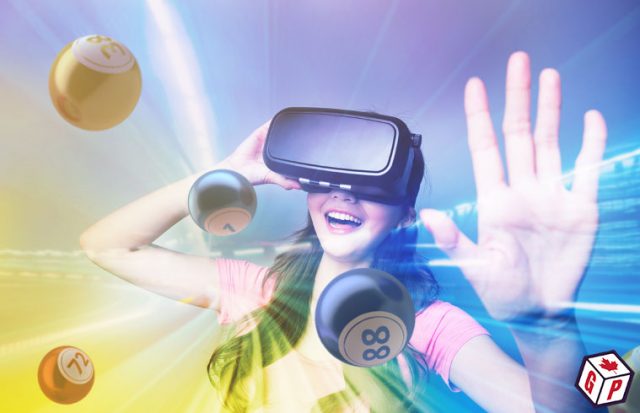 The advent of online bingo came as a major futuristic step up from the classic land-based games that players had been enjoying for decades. However, now that the online version is here to stay… where is the industry headed next?

For millions of Canadians of all ages, bingo is nothing less than a way of life. The popular gambling game has long been a favourite at dedicated halls, casinos, and even at charities thanks to its great fundraising abilities. Needless to say, it has quickly gone from a fun pastime to a booming global business, giving everyone the chance to experience unforgettable social fun.

Currently, we tend to think of online bingo as a relatively fixed concept. You choose your game, place a wager, and the software does the rest while you chat with fellow players in real time. However, the rapid advancement of all areas of technology has proven that nothing virtual stays the same for long – so we can likely expect big changes in the coming years.

For those who are passionate about bingo, it’s only natural to wonder how modern technology could improve it in the future. Virtual and augmented reality are beginning to take hold on a global scale, and everything from artificial intelligence to instant payment systems could eventually be applied to the game that so many Canadians love.

Experts are predicting firstly that the future of bingo may rest on its ability to draw in more male players (who make up only a quarter of the current player pool). However, a much bigger trend will be the game’s expansion into the world of new technologies, as well as innovations based on bingo as a core formula. New rules, combined games, and other simple changes are certainly par for the course.

This is already a shift that has been seen in countless other casino games like slots, blackjack and poker, whose statuses have grown massively as a result of specialized game modes, customization features, and new rules to shake things up. These features streamline the gaming experience for players, making it quicker, easier and more rewarding to play virtual bingo as well. 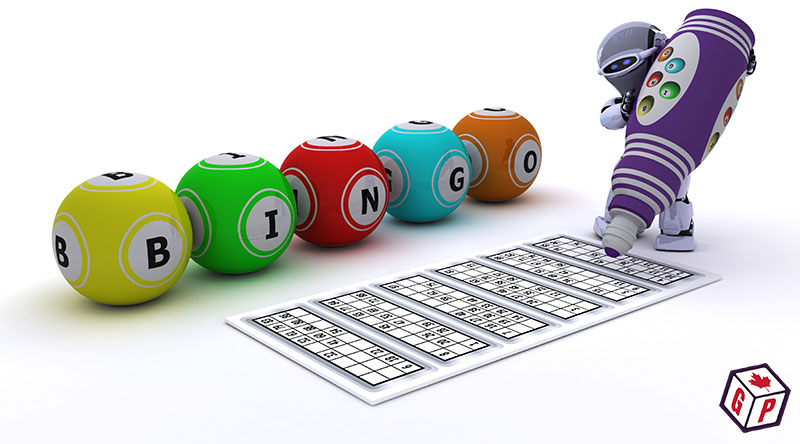 Whether it’s the introduction of artificial intelligence chat bots to talk to during games, VR that places you in a 3D virtual hall, or any other futuristic additions, any successful games in the future will need to bridge the gap between the land-based and digital gaming experiences.

It’s clear that players love the traditional concept of sitting among their fellow fans and socializing as they play, so this will no doubt be incorporated into future iterations of the game. No matter what turns the industry takes, however, you will always be able to expect big wins and unparalleled entertainment, courtesy of the brightest minds in the iGaming software industry!