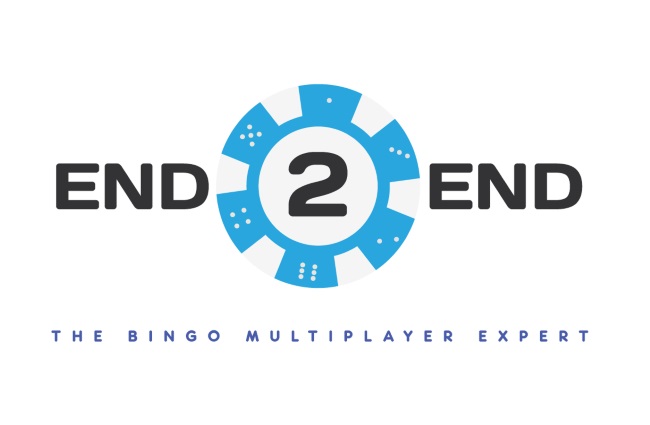 End 2 End is fresh from a simply superb inaugural appearance at ICE London and according to company CEO Alejandro Revich, online Bingo, more than any other game or offering, continues to lead the way when talking social interaction. So much so that Revich describes Bingo games as being truly complimentary to the rest of the online casino games market and in the most superb of ways. This is as true today as what it was many, many years ago, said Revich.

Read More... How Bingo Generates Millions For Charity Each Year

Revich and the rest of the End 2 End team describe their ICE London debut to be of the extraordinary variety and its quite obvious from the CEO’s overall demeanor that this isn’t merely sweet or easy talk. The chief executive recently spoke with a leading gaming news platform about his experience at the expo as well as about the many surprising ways in which Bingo games have complimented not only the online gaming industry in general in terms of slots and online table games, but quite surprisingly, also sports betting.

Revich told the story of how despite the fact that the team had previously showcased its offerings at ICE Africa, its ICE London appearance marked the very first experience with an event of European proportions. The team’s ICE London debut proved a major challenge and mainly for two reasons, said the CEO. First up was the fact that End 2 End was this year the only exhibitioner originating from Latin America. Another challenge proved to be the fact that the company has been undergoing rapid and massive expansion in recent times.

It would ultimately end up proving exceptionally tricky to strike the right balance between being new and being new whilst growing at a dizzying speed, said Revich. But since all’s well that ends well, the team may now look back on a debut that was every bit as successful as what it was experienced as having been extraordinary.

With that having been said, End 2 End made good use of its time at the world-famous gaming expo. Not only did the developer showcase its Bingo Multiplayer platform; complete with a range of new features and additions; but it also for the first time ever showed its newly developed Video Bingo suit of games.

And since the feedback had been enormously positive even to the point of overwhelming, End 2 End can now confidently look forward to a future in online Bingo development.