Electronic Games to the Rescue 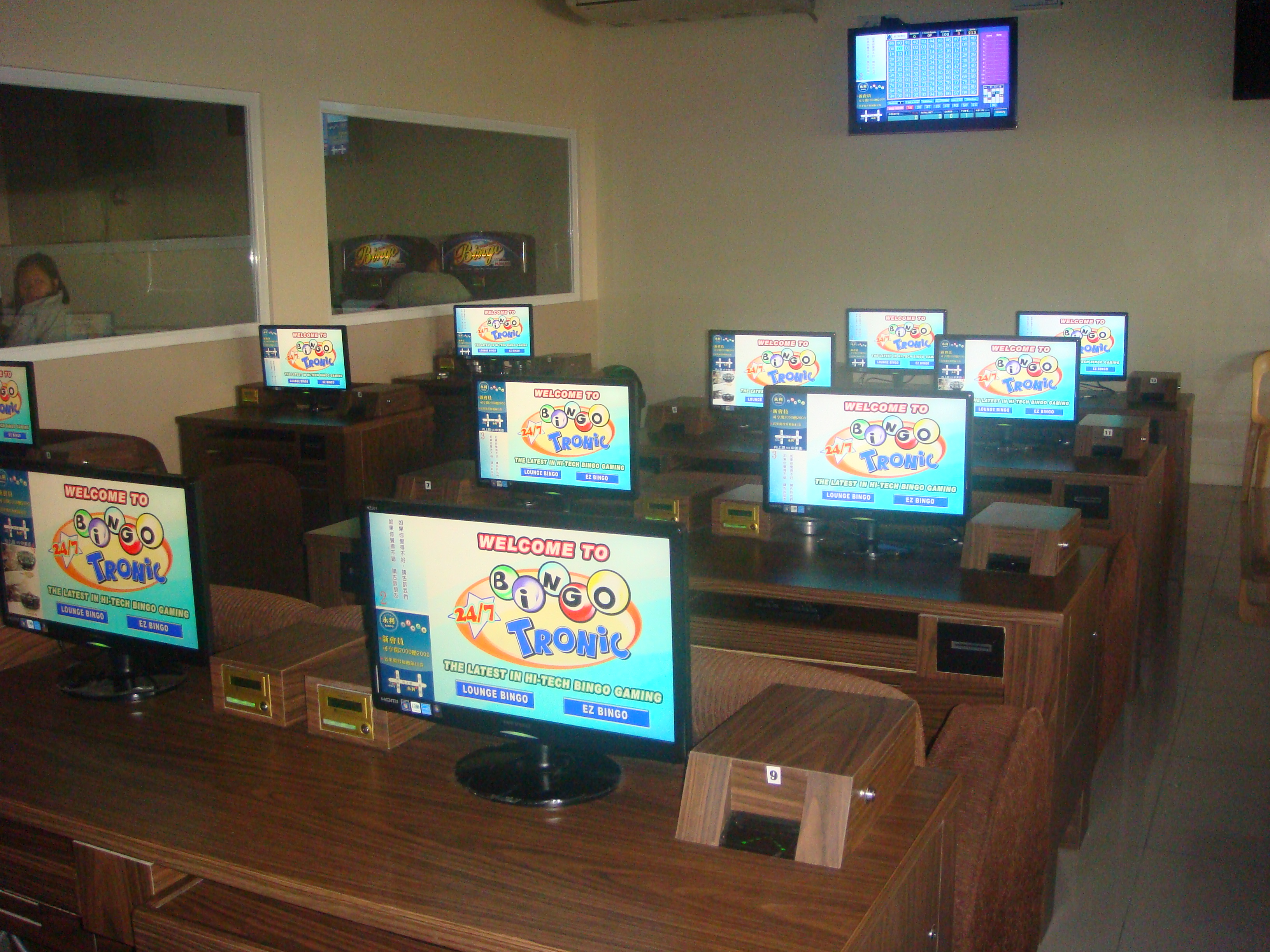 Last time I said that I would write about the Charitable Bingo and Gaming Revitalization Initiative. There is a veritable alphabet soup of organizations that are involved in the Initiative, be it directly or indirectly. I apologize for throwing so many acronyms at you.

The Ontario Lottery and Gaming Corporation (OLG) began the Initiative in 2014 to help revitalize gaming and especially bingo at centres that use some of the proceeds to help local charitable groups.

They did so in cooperation with the Ontario Charitable Gaming Association (OCGA). The OCGA has been representing the interests of charities and other non-profit organizations since 1998 and is representing them at the Strategic Working Group (SWG) which is run by the Alcohol and Gaming Commission of Ontario (AGCO).

The OCGA also works with the Commercial Gaming Association of Ontario (CGAO).

– Enjoy a Few Online Bingo Games at All Slots –

The introduction is almost complete! Here is this week's menagerie of alphabet soup chain of command. Then I'll try to explain what it all means.

Bureaucracy as its Best

The OLG is working closely with the OCGA and the CGAO to revitalize charitable bingo in Ontario. Hence the long-winded name Charitable Bingo and Gaming Revitalization Initiative.

The bottom line on the suggestions made, accepted, and implemented as per the Initiative is to add electronics to the old fashioned way we fuddy-duddies conduct our bingo "events".

Initiative Once Meant "Do it Yourself"

As an aside, I would like to add that when my parents told me to "take initiative" they meant that I should get off my already soft fanny and "do what was necessary" to solve or resolve an issue.

I was not permitted to outsource the resolution of the matter be it dish washing, room cleaning, or horse grooming to a cacophony of clashing acronyms!

So, the massive bureaucratic monster set up by the initiative has decreed that charitable bingo will not survive without introducing electronics to the hallowed and peeling halls of ye charitable bingo centre!

It is my sad and unfortunate duty to inform you that they are right!

We live in an electronic age. Few people over fifty have the electro-magnetic footprint of people in their twenties and thirties but it the latter group that must be lured to bingo centres if said centres are to be able to support the many large and small groups and organizations that have long depended somewhat on the small sums raised via charitable bingo.

So, I reluctantly accede to the modern world. I welcome electronic gaming to my and your favourite bingo centres. My arms are not wide open because I already have a sense of what the electronification of bingo centres will bring.

The Effects of Introducing Electronic Gaming

Introducing electronic games to bingo centers will have relatively benign outcomes and some very malign outcomes.

It saddens me that whilst paper bingo is being played as it was always intended to be played, younger players will be playing a huge number of cards electronically! They will be playing the same "games" as the paper daubers but they will be playing far more cards. This will give the electronic gamers a statistical advantage over paper players: the more cards you play, the greater the chance that you will win any given game.

No longer will they have to develop the eye hand coordination to daub many cards before the next number is called. The only thing they will need to coordinate is the lifting of espresso glass to mouth. It's not bingo but the good causes these games will benefit remain; they will founder without a major injection of electro-beebees.

It will also introduce electronic games that have no connection to bingo at all. Some are already here, such as electronic break open tickets, play on demand (POD — long live the acronym!) games, electronic shutterboard bingo, and TapTix.

It could become unsafe for older people to frequent bingo centres.

Bingo centres will inexorably follow electronics over paper. As the number of patrons playing bingo the archaic way diminishes, erstwhile bingo centres will begin to resemble land-based casinos on the cheap.

Staying at Home? Play at All Slots